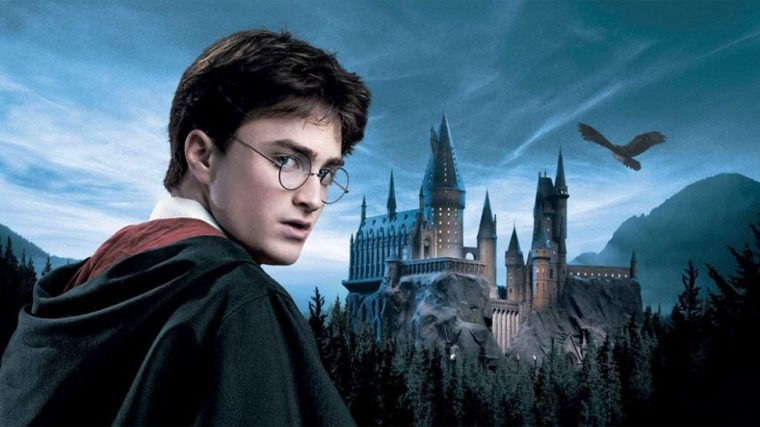 The love of reading seems to be embedded in my DNA. For as long as I can remember books have played an integral part in my life. They bring me pleasure and contentment. I enjoy a multiplicity of genres and always have. I like fiction as much as nonfiction, poetry as much as prose. The truly great writers capture the essence of the human experience. They introduce us to heroes, real or imagined. They ask us to think and consider alternatives. They transport us to new worlds and ideas. Reading is by far mankind’s most magical experience.

When I was in high school I had the same English teacher for all four years. He required us to read a new book each week and then write a general critique of it. At the beginning of my freshman year he gave us a list of all of the books in our school library and suggested that we enjoy as many of them as possible during our time as students. He not only encouraged but required that we select a variety of authors and topics to gain exposure to many different philosophies and ways of expressing thoughts. It was at times difficult to find the time to meet his demands while balancing all of the other tasks that were part of my life but admittedly I was the most content whenever I was lost inside the pages of a new book.

I came to know many heroes and anti-heroes. I learned that even the most remarkable individuals in fact and fiction had moments of failure in their journeys as well as triumph. I lionized the people who stood for purposes greater than their own. Perhaps my quest to find the goodness in mankind had begun with the fairytales that my father had once read to me. At the time that I sat next to him as he related the stories of triumph over tragedy I had little idea that I would one day embark on my own hero’s journey. When he was gone I became addicted to stories of saints hoping to find a pattern in their sacrifices and the secret to living a good and decent life. It was not until high school that I finally realized that heroism is far more complex than I had once thought. As human beings even the greatest among us often falter. There is never perfection.

There are particular authors who seem to understand our human strengths and frailties. John F. Kennedy’s Profiles in Courage describes unique situations in which individuals had the choice of standing for their convictions or mingling with the crowd. None of the people whose stories he told had particularly demonstrated the characteristics of a hero until the defining moments in their lives when they decided to do what they believed was right and just. In some cases it cost them dearly. In others it elevated their status. In every example their actions took great courage.

Sometimes we seem to have a dearth of heroes. We shouldn’t have to watch a Jason Bourne movie to experience greatness. It is doubtful that we will find true bravery inside the pages of a Marvel comic book. We want to see the real thing and most often find that it is hiding in plain sight in the most unlikely places.

My grandfather traveled across an ocean to a new world and worked from early in the morning until late at night to earn the resources to buy land and build a home for his family. He toiled in a meat packing plant cleaning carcasses and bloody floors. He was wracked with pain in his legs that he stoically endured. He and his children were taunted for being foreigners with unfamiliar ways. He maintained his dignity and his pride in spite of the difficulties that plagued him. He taught his children to work hard, remain optimistic and take full advantage of life’s possibilities. He insisted that they ignore insults and remain strong and confident. He was a hero albeit with his own feet of clay.

The new installment of the Harry Potter saga comes in the form of a stage play. It is almost Shakespearean in its theme. As the story unfolds we see Harry as a middle aged man, married with three children. His days of adventure are seemingly behind him but his reputation marks him as surely as the scar that reminds everyone of his story. Like many fathers he struggles to communicate his feelings to his children. He is a victim of the inevitable gap that separates one generation from another. As a grownup his heroism takes a new and less romantic form. J.K. Rowling wisely notes that even the greatest wizard has imperfections that make life difficult.

Perhaps we are all guilty of expecting too much from those who would be the heroes among us. We cringe when they make mistakes or say the wrong things. We seem to take joy in noticing their missteps. We magnify not only their accomplishments but also their failures. We place someone like Tiger Woods on a pedestal when he appears to be perfect but joyfully knock him down when he proves to be as flawed as the rest of us. There is something that is not quite right about our hero worship. It is filled with unrealistic expectations that no human being will ever be able to meet. With the media lurking around every dark corner it is almost certain that even the most generous and outstanding individual on earth will ultimately be accused of being a fraud.

We have a terrible habit in this day and age of confusing heroism with a willingness to agree with us. We tend to disdain anyone who suggests that perhaps there is a different way of viewing things or solving the world’s problems. It is easy to bend and sway with the wind. It is far more difficult to adhere to integrity and endure the boos of the crowd. Sometimes it is that lone voice urging us to realize that the emperor has no clothes that holds the truths that we need to hear. Heroes are not always the most popular or the ones who make us feel good. Often they express truths that challenge our comfort and ask us to suspend our preconceived notions.

The history of the world demonstrates over and over again that we seem to get our heroes just when we need them most. They bravely guide us to be our own best selves.  They may do so quietly and without fanfare or with great flourish. They may live next door to us or in the halls of power. We never quite know when we will encounter them but we recognize them when we see them. They show us how to muster our hopes and dreams into a better reality if only for a brief moment in time. They are Mother Theresa and the woman who brings a casserole to the sick. They are Martin Luther King, Jr. and the man who helps a stranded motorist to change a tire. They can be the child who stands up to a bully or a senator who refuses to endorse a questionable political candidate. Our heroes are not just found between the pages of a good book. They are all around us and in the end they almost always set the world aright.