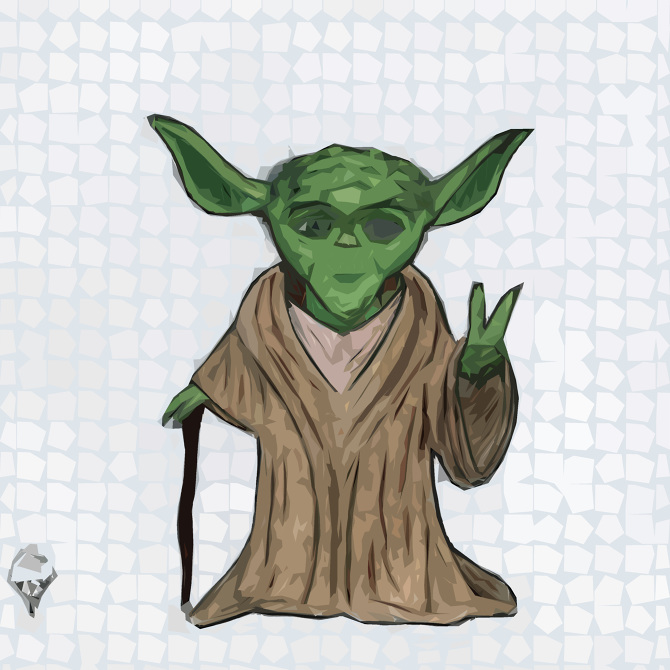 I read the following words on Facebook the other day, “No matter how you feel–get up, dress up, show up and never give up.”

I actually like the idea behind that statement, and it’s a philosophy that I have followed for most of my life. I suspect that most people do the same. We muddle through even when times get really hard. We paste those faux smiles on our faces, gulp down enough caffeine to keep us awake and slog through whatever mess is doing its best to hold us back. Somehow though I suspect that there are unfortunate souls among us who simply can’t push on no matter how much they wish to do so. For reasons of physical or mental illnesses they reach a point at which keeping calm and carrying on is absolutely impossible. They are trapped inside circumstances that they did not ever wish to endure, and I wonder how platitudes such as the one above that actually inspires me must sound to them.

It’s rather easy for most of us to adjust our attitudes, but when someone’s brain is chemically imbalanced it can be akin to climbing Mt. Everest without oxygen tanks. Depression, bipolar disorder and anxieties cripple those afflicted with such diseases just as strokes, heart disease and other serious physical ailments all too often sideline individuals who might once have been warriors of activity and optimism. In our eagerness to keep everyone feeling as happy and productive as possible we sometimes forget to note that courage isn’t always measured by getting up, dressing up and showing up.

Some of the bravest people that I have known are those who deal with chronic illnesses, either physical or mental. They often become homebound from time to time when their symptoms overwhelm their bodies or their minds. They certainly never want to just give up but they are often stymied by the realities that they must face. It’s rather natural for them to want to rage at the unfairness of their situations, but as a society we tend to prefer for them to make the rest of us feel good by pretending that everything is just fine. We generally don’t like hearing bad news or the honest voices of those who are suffering. We discourage discourse that accurately describes the truth. Instead we elevate those who appear to overcome adversity without ever uttering a single angry or negative thought, never considering that they may need to vent the feelings that are in reality bearing down on them.

I wonder how many people break apart simply because they are afraid that admitting their fears and their anger will alienate everyone else. Our culture rewards stoics and those who manage to maintain the course. We deem Yoda to be a font of wisdom because he tells us that fear leads to hate and hate leads to suffering. He makes it sound easy to have better lives simply by eliminating our fears, but how many times have we been shocked to learn of someone who was crushed under the weight of pretending that everything was fine? How often do we avoid an individual who attempts to tell us about the hurt and pain? Why do we recoil so whenever someone brings up delicate truths?

I thank God every single day that I awake and realize that my body and my mind are sound enough that I have the capacity to face whatever challenges come my way. I have learned not to be smug about my ability to be strong in the face of hardships because I have realized that at least for now I am enjoying a great gift. I have seen what it was like for friends and family members who did not have the luxury of being able to push themselves as their bodies or their minds shut down leaving them struggling to face the day. I remember the rage of a friend who was dying at a young age. She did not want to pretend that she was content to accept her lot. She unburdened her heart to me and only smiled as though she was at peace when strangers came looking for strength from her. She resented that she so often had to hide her tears and be the adult in the room. She needed to be honest so that she might ultimately endure her fate, but so often she was the one who was comforting everybody else. They thought that she was such a beautiful soul and in fact she was, but she so wanted to be able to speak of the pain that filled her thoughts.

My mother in turn grew weary of always wearing a mask when her mind seemed almost to take control over her free will. She spoke of the terror of hearing herself say things that she did not want to say that seemed to be coming from voices inside of her brain that had taken control of who she would be. When her mental illness became the most unbearable she hid behind drawn drapes fearing that someone might come to her door and see her in her weakened state. She too was furiously enraged over her illness which she fought with her very being. Over and over again she rose from the ashes of defeat but always with fewer and fewer friends willing to walk with her when she was the most ill. Before long my once vivacious and stalwart mother who had been the life of so many parties found herself alone save for family because the symptoms of her illness were too difficult for people to observe.

We all need to learn how to stand by the people that we know who are suffering and unable for whatever reason to pretend that all is well. We should be ready to offer understanding and a willingness to accept them even when they feel as though they just want to surrender to the negativity that is stalking them. We should all learn how to just listen and not be so quick to force platitudes on them. Our role should be to assure them that we will not abandon them and that our love for them will never waver. They need to know that it is safe to be exactly the person that they need to be. Real life is not always pretty and that is okay.