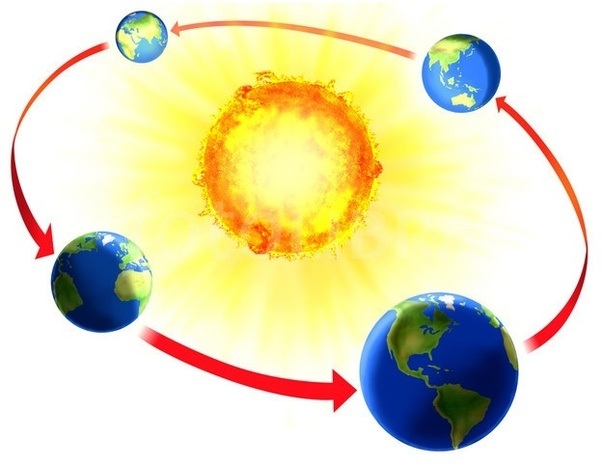 Another year is drawing to a close, and what a year it has been. I find myself thinking of the Ghost of Christmas Present in Charles Dickens’ A Christmas Carol, a character so full of vigor in the beginning who gradually grew old and weary by the end of his time. Perhaps more than most of our three hundred sixty five day journeys around the sun this one has been treacherous for me and most of my friends. Those of us who made it are far from unscathed, but determined and hopeful for better results in our coming opportunity to try the new revolution of around our favorite star. I’d like to believe that the future will be brighter in the coming months, but that is something that remains to be seen.

So many truly good people left us this year to begin a new and eternal life with the angels. They were joined by beloved pets as well. I have shed more than a few tears in saying goodbye to dear friends with whom I shared so many wondrous moments and  sweet animals who so often delighted me. My Google calendar is dotted with far too many reminders of death and the ultimate reality of our mortality. This year has taught me not to take anyone for granted because in the blink of an eye they might be gone forever. I have learned the importance of appreciating each pleasant moment that I share with someone whom I love, and of letting each of them know how much I care. The point has been driven home that we never ever know what is going to happen from one second to the next. All of our plans sometimes change in the blink of an eye, so rather than constantly worrying and thinking ahead we should all learn how to revel in the wonder of a moment.

Mother Earth has been speaking to us this year, and she has not been happy. The devastation that we have witnessed has been great from California to Florida to Puerto Rico to my hometown in Texas. Surely instead of worrying so much about how people choose to live, it is in our best interest to consider how we might change our ways and improve our structures to meet the demands of storms and fires. We have a tendency to concern ourselves with things that don’t really matter that divide us into camps, and then when horror strikes we somehow manage to pull together. Wouldn’t it be nice if we were able to live together in more harmony all throughout the year? I suspect that if we did not allow ourselves to be manipulated by politicians and the media the world would be a much kinder place to be. We shouldn’t have to get fifty one inches of rain that floods our homes to realize that ultimately we are all in this exciting thing called life together.

Politics have gone crazy, but there are small signs that we have grown weary of all of the sound and fury and that we are generally more decent than those who would lead us. The good folks in Alabama sent a message to the world that they will not accept unworthy and immoral people as their leaders. The margin by which they chose goodness was slim, but nonetheless won the day. I’d like to think that all politicians are now on notice that we expect more of them than they have been giving us of late. The new year will bring a big election and a great deal of posing behind a screen of smoke and mirrors. Hopefully we the people have learned how to see beyond the tricks and illusions.

We still have evil among us, but we have to remember in all cases that we cannot draw stereotypical conclusions from the actions of the few. Republicans should be reminded that a handful of terrorists is not representative of the millions of good people who hale from the same religions, countries or political persuasions. Democrats need to understand that from the millions of gun owners only a tiny percentage choose violence. We all need to calmly approach our problems with a willingness to provide solutions based on facts rather emotions. The news isn’t really fake, but the ways in which it is interpreted for us often is. This past year it has become increasingly difficult to know the truth because so many are preying on our fears rather than trusting us with the truth.

We are ending this year feeling wounded and even beset upon. It would be easy and even natural to feel cynical and sad after all that has happened, but I would like to suggest a different point of view. The truth is that we are all still here. We may have cuts and scrapes and feel more weary than at any other time in our lives, but if we are still drawing a breath we have time to change our attitudes just as Ebenezer Scrooge decided to do. When the whole world seems to be out of control the only thing over which any of us have sway is how we choose to feel. We can defeat the naysayers and the blues by having the determination to dust off our troubles and just keep trying. We don’t ever have to feel defeated.

I once attended the musical premier of a story about Holocaust survivors. It was a moving experience that brought me to tears multiple times. One song that has followed me spoke of our human resilience with the simple words, “I’m still here.” I’ve echoed that phrase many times over whenever there appears to be a conspiracy to bring me down. It taught me that even if I am stripped of every possession and many of my loved ones I have the capacity not just to survive, but to flourish. It all depends on how I choose to react to both my good and bad fortune.

So goodbye to 2017, a year that sorely tried my patience and my energy. If I am truly honest I will admit that there were far more positive days than those that almost broke my spirit. I watched two men pledge their love for one another on a beautiful beach. i witnessed the fulfillment of the dreams of many of my former students. I laughed and cried with friends and realized how loved I truly am. I did not lose my best friend and husband when he had a stroke, but instead received a second chance to help him become healthy and to show him how much I love him. I met new people who have already enriched my life. I learned that my city is one of the most glorious places to live on planet earth, something that I had always suspected but now know for certain. I watched my favorite baseball team win the World Series. I had my faith in mankind renewed by two incredible athletes and a man who owns a furniture store. I saw the light of understanding in the eyes of the students whom I have tutored and taught. I attended the weddings of former students so demonstrative of love that they filled my heart with great hope. I spent quiet moments with friends and others that were boisterous and filled with laughter. A grandson earned all A’s in his first year of college and other grandchildren won races and contests while still being the kind of young people that our world needs. How can I not think that when all is said and done it was a good year after all?