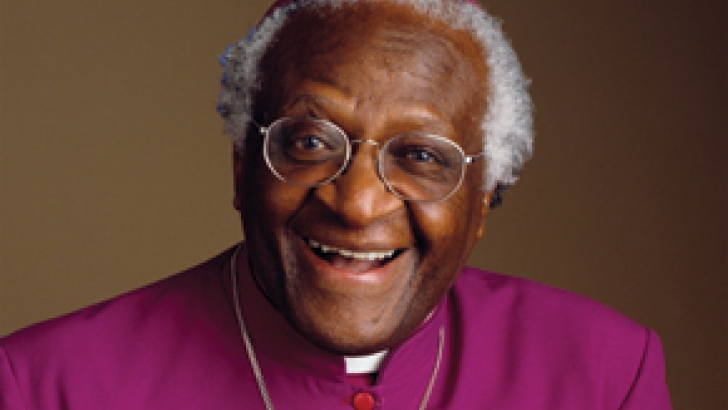 “Without forgiveness, there is no future.” – Desmond Tutu

During the summer months a nice breeze finds blows into my backyard along about dinner time,  so my husband and I usually enjoy our dinner outside each evening. We talk and enjoy the birds that find their way into the trees on our property and onto the fountain that they use as their personal birdbath. We hear the voices of neighbors who are bustling about on walks or doing a bit of work while the temperature is bearable. We linger at our seasonal dinner table until the sun is about to set and then we go back inside to end our evenings with reading or a television program before we retire for the night.

The big three channels are filled with silly summer offerings that are of little interest to us, a waste of our time. We search instead for more riveting fare and for that Netflix and Amazon Prime are difficult to beat. Recently we encountered a movie starring Forest Whitaker and Eric Bana called Forgiven that proved to be both entertaining and enlightening. It was set in South Africa in the days just after apartheid became illegal and Nelson Mandela had been elected President of the country.

In a spirit of unity Mandela had insisted that it was a time for reconciliation between all of the people so that they might all move forward together. He appointed Archbishop Desmond Tutu to head the Truth and Reconciliation Committee, a group tasked with examining crimes against humanity that had taken place in the past and determining how to deal with the both the victims and the perpetrators in a fair and compassionate way. Archbishop Tutu was a brilliant choice for this endeavor because he had worked tirelessly for social justice for most of his life, receiving the Nobel Peace Prize for his efforts.

The movie uses a fictional character played by Eric Bana to portray the racist and murderous nature of those who had previously inflicted murderous treatment on the native peoples of South Africa. The film creates a storyline to demonstrate the intent of the Truth and Reconciliation Committee in which Forest Whitaker as Desmond Tutu is frustrated by discoveries of mass graves and extreme violence. In the process Tutu becomes personally interested in the tragedy of one mother whose daughter simply disappeared on day never to be heard from again. He promises the woman that his commission will find the answers that she is seeking even while he struggles to fully understand what happened.

Archbishop Tutu receives a letter from a prisoner, the Bana character, seeking amnesty for his crimes. The convicted murderer is vile and violent, unrepentant for the horrific things he has done, virtually challenging Tutu to maintain his composure and his belief in the ultimate goodness of all people. The movie is a thoughtful and well acted commentary on mankind itself.

As I watched the plot unfold I found myself contemplating the differing schools of thought regarding how to deal with violence, racism, and other evils in the world. Some like Archbishop Tutu and Nelson Mandela chose models of kindness and reconciliation as a tool to bring people together. Others in history have eschewed such behaviors for aggressive militancy. Today we appear to be in a time in which passive resistance is out of fashion, and instead an unwillingness to even consider alternate points of view is the more popular problem solving methodology. Those who find ways to expose flaws and judge without understanding are winning the day and I find the trend to be difficult to stomach. My personal heroes are people like Mother Teresa, Dr. Martin Luther King, Jr., and Archbishop Tutu.

In my own country I find it difficult to watch the ways in which we are tearing one another apart. The trend has been simmering for some time and now it is in full blown mode. I was certain that President Donald Trump would be rejected for his bullish ways, but instead he has been viewed by many as a kind of hero for his brash insults. Now we have some candidates for the Democratic nomination for President vying to bring down even those who mostly share the same points of view as they do.

Frankly I was quite embarrassed when Kamala Harris chose to publicly chastise Joe Biden for his past even as she insisted that she did not really think he is a racist. If that is true then I wonder why she felt it necessary to even bring up the matter. I was stupefied when the very person who began the “food fight” of the debate condemned what she saw as the childish behaviors of the other candidates. Even more confusing to me is the fact that her popularity has suddenly increased as many see her antics as a breath of fresh air rather than the bullying that it is.

I am quite saddened by today’s political environment. It seems to be propelling us backward in time rather than pushing us forward. I do not believe that it will bring us to solutions to our problems nor will it heal the divisions that are growing like an ugly crack in the windshield of a car. We desperately need a peacemaker to step forward to lead our country back into a place of forgiveness. As Archbishop Tutu so brilliantly contends without it there is no future.