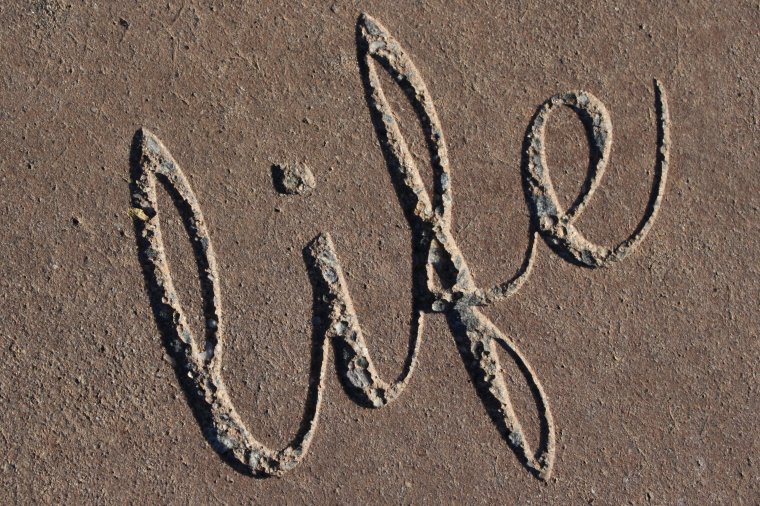 October is respect life month. It seems intuitive to think that every human would respect the life of another and yet the headlines are filled with evidence that such is not always the case. In fact, we are all too unable to even agree on the definition of life. One simple definition based on scientific theories is that life is “ the property or quality that distinguishes living organisms from dead organisms and inanimate matter, manifested in functions such as metabolism, growth, reproduction, and response to stimuli or adaptation to the environment originating from within the organism.”

The religious definition of life is that  our life as a human begins at the time of conception. Using the more scientific definition above it is easy to see that functions originating within the embryo begin the processes that define an organism as living rather than dead. The legal definition of life has become more and more convoluted, depending on the politics of the people from which it is encoded. There is much disagreement as to whether a clump of cells inside a woman’s womb are the essence of a person or little more than a gooey mass. The controversy is at the center of ethical discussions that are far from resolved.

For those who believe, as I do, that life begins at conception it is unarguable that purposely doing anything to harm or bring death to an embryo or fetus is murder. Such beliefs make abortion unacceptable for me and a vast segment of the population. When we hear of the millions of babies who have been killed in the name of women’s health or rights or whatever euphemisms one might use, it is an unbearable thought. If I witnessed someone being killed in the street I would immediately call for help to intervene. I would willingly serve as a witness at a trial for the perpetrator. I would be considered a hero for doing so, and yet if I protest the use of abortion for all but those cases in which a mother’s life is in danger, I am viewed by many as a kook or, even worse, someone who is heartless and unkind.

I actually feel somehow complicit in something that is very wrong because I tend to be more than reluctant to speak out against a practice that I think goes against the very nature of all that is decent. I worry more about what people may think of me if I reveal my thoughts or attempt to influence theirs than about the fact that I am by omission providing my acceptance of something that I feel is wrong.

Our society sends so many mixed messages about life. We are willing to convict someone who kills a pregnant woman and her baby for two murders, but we do not consider the work of an abortionist to be a crime except under the most extreme circumstances. We have no problem arresting someone for killing or cruelty to animals and yet some argue that abortion should be legal all the way up to the point of birth.

I not only cannot abide by such thinking, but I am feeling more and more guilty for not working to end such barbarous practices. I suppose that admitting such a thing will cause me to lose friends, readers, people that I love, but somehow I don’t feel I can continue to look the other way as though I do not see. If I am to show respect for human life then it must include the child who is growing inside a mother’s womb.

There is a brilliant writer named Kevin Williamson. He is a Texan who was adopted after his birth mother gave him up. He is a master of words and a joy to read. I do not always agree with him for he is far too conservative in some areas, but I always appreciate his total mastery of expression. Perhaps because of his own circumstances he is unapologetically pro life. He often considers out loud what his own fate would have been had his birth mom decided to simply end her pregnancy rather than carrying him full term and giving him to a family that wanted him. For the world it would have been the loss of great talent at the very least, and the extinction of a beautiful individual at most.

Mr. Williamson was hired by The Atlantic not long ago, an honor of which he was quite deserving. The magazine wanted to bring more political balance to its readers which is a worthy cause in these days of so much division. Sadly Mr. Williamson did not last a week at the job. Other writers and many of the readers protested his views on abortion and loudly exclaimed that his very presence was triggering their anxieties.

In particular Mr. Williamson had once been interviewed about abortion and during the conversation he admitted, like me, that he felt that abortion was murder. The interviewer then remarked incredulously that if it were indeed murder then all those involved including the woman would be tried for murder and given the appropriate punishments. He asked if that would be okay with Mr. Williamson who answered the ridiculously hypothetical question by saying that he supposed that would have to be so. From that point forward he became known as the man who thinks that women who have an abortion should be tried and punished for murder which was hardly the whole truth of the purposeful entrapment by the reporter.

We must respect life and we must also respect the deeply held feelings of those who have strong beliefs that abortion is wrong. We honor those whose faiths do not allow them to stand for the pledge of allegiance. We let girls of the Muslim faith wear head coverings to schools where head gear is against the rules. We constantly defer to religious beliefs but freak out whenever someone admits a strong feeling against abortion even though they base their beliefs on conscience. We argue with them. fire them and make them feel as though they are somehow mean. In truth nothing is further from the truth. Pro-life proponents are simply demonstrating the respect for life that they believe begins at the moment of conception and continues util the last breath. There is nothing egregious about that.