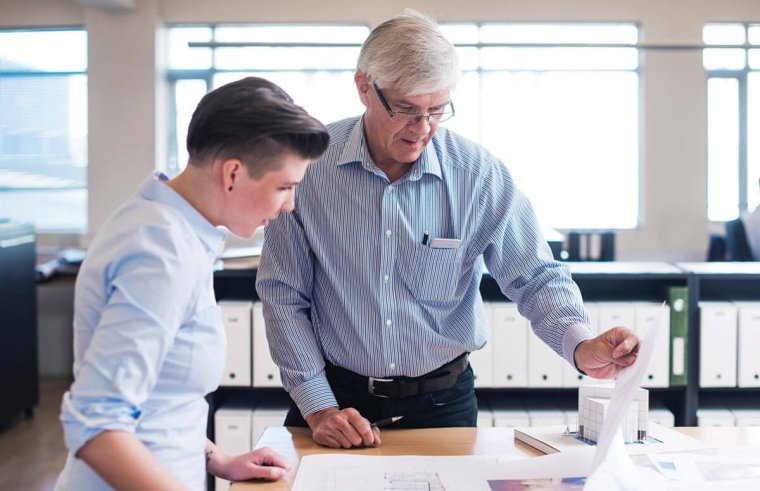 I’m a sucker for those little quizzes that so often appear on Facebook. I know that they are about as silly as seeking the advice of a fortune teller but I take them nonetheless, mostly when waiting to see my dentist or or just before I begin a new chore. The other day I fell for the clickbait when it announced that just by answering a few questions I might be identified as a Boomer, a GenXer, or a Millennial. Being unable to resist such a tempting bit of fun I answered all of the queries as honestly as possible and learned which generation was mine, while also no doubt hitting hundreds of lists of potential advertisers. Amazingly I was told that I was indeed a GenXer, a group born about three decades after I actually was.

I’ve always been young at heart, or maybe just immature, but this month I’ll celebrate my seventy first birthday which means that in reality I am a bonafide Baby Boomer. The parents of Boomers like me got together after a long and treacherous war and decided to get down to the business of living with a vengeance. Since reliable birth control was still just a promise of the future their families filled up the earth in record numbers, and boy what a crew Boomer children were and continue to be. Just in numbers we pretty much represent virtually every personality type, political persuasion and philosophical way of thinking that ever walked on the face of this earth. Defining us is a very tricky business because just when someone thinks they have figured us out, they find those among us who don’t fit any kind of mold.

Like most efforts to generalize about a group of people, describing Boomers can be a zero sum game. We’re often stereotyped as hippies who never quite grew up. We heard all the criticisms from our elders about our long hair and rebellious ways long before we were being criticized by our children and grandchildren with taunts like, “Okay, Boomer.” Our elders called us lazy and taunted us with rhetoric that challenged our protests with phrases like “Love it or leave it.” so we don’t tend too get too bent out of shape when we hear snide comments aimed our way. We simply laugh in the knowledge that it is statistically impossible to wedge so many folks into a simple behavioral description.

We’re all what some might call old folk these days with our group slowly inching into the sixties, seventies and eighties. We’re bound to have a few old codgers among us who have forgotten what is like to be young. I’ve heard the muttered comments from my peers about the “snowflakes” among our youth. I tend to write such grouches as off to individuals who have become a bit too stuck in the past much like some of our parents were back when we were also young. It’s the way things have gone since the beginning of time. I seem to recall reading about ancient Greeks who complained about the horrible kids of that long ago time.

The truth is that all generations come in all varieties with influences from their own parents, their teachers, their churches, their coworkers, their neighbors and the media. On any given day we are all exposed to a barrage of competing ideas that we filter according to our personal needs and current states in life. The generational gaps or competitions result because one group is just beginning the adult journey and another is looking at the endgame. It makes for totally different points of view.

As I watch my elders die I can’t remember any of their criticisms or flaws. I only see people that I love dearly and know I will miss when they are gone. Watching the world change is somewhat difficult but watching a loved one grow old and die is unbearable. We Boomers understand ourselves and those who guided us more and more as the years go by. What is important to us is not not as sweeping and adventurous as the dreams of the very young. Sometimes just getting through the day without pain in our joints is enough to keep us from coming across as a platoon of curmudgeons.

I suppose that my lifetime of work with young people has given me a great deal more insight into their mindsets than many of my age may have. I have heard the earnest hopes of the young and watched their struggles to earn a meaningful place in society. They have good hearts and truly want to fix the problems that they believe are keeping us from becoming our best selves. They do work hard but life itself can be quite punishing and sometimes they get discouraged. We should not be so quick to dismiss their concerns and complaints. After all we were often ignored and insulted when we rallied for justice and equality. Our parents forgot that they too idealistically battled against evil in a war that demanded their energy and commitment as much as our causes required our dedication. Now new generations are offering their solutions for the ills that plague society and in good faith we should listen.

I suppose that we have always had the kind of misunderstandings between the generations that continue to exit today. Fortunately there have also always been those who somehow know how to bridge the gaps that form between us. The future truly belongs to the young. It would behoove us to listen to what they have to say.