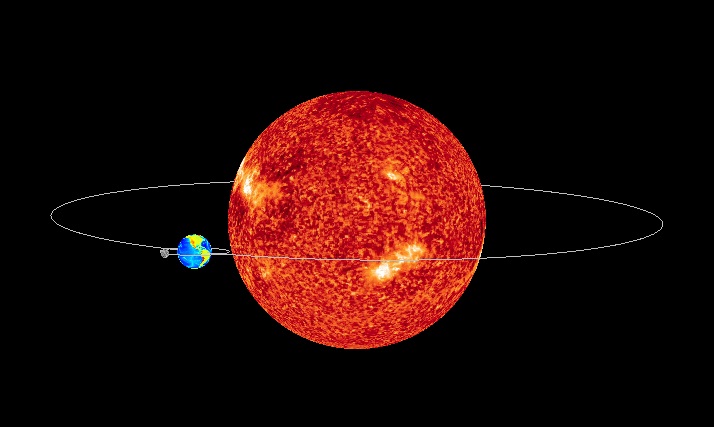 There are moments for almost everyone when it feels as though an entire lifetime of experiences occur in the space of only a few weeks. It is as though one is riding on the most exhilarating and frightening roller coaster ever invented. The ups and downs are so extreme and come so quickly that emotions have no time to adjust and instead leave the person feeling numb and exhausted.

I have a dear friend who recently endured one of those condensed versions of This Is Your Life, reeling from the rapidity at which her entire world was changing. Fortunately she is an amazingly wise woman who sought help and was willing to ride the wave until it left her on the shore of normalcy. By year’s end she was celebrating her survival with people who truly loved her and speaking of taking things slowly while she can.

I’m old enough to have experienced a number of instances when it felt as though I was living through a microcosm of human existence in a brief span of time. While such a thing is happening it always seems as though time truly is relative because in the moment it moves so painfully slowly but in the grand scheme of things it is in fact only a blip in the entirety of history.

My entire world was upended both mentally and physically when my father died. At the age of eight I had not yet even imagined the possibility of such a thing happening particularly since my family had been planning so many fun adventures like weekends at the beach, a whole summer of freedom from school, moving to a brand new home. Suddenly we had to adjust to a strange new reality for which none of us had prepared.

The feelings that I experienced as an eight year old child repeated themselves when my mom had her first mental breakdown during my early twenties. I had enjoyed a reprieve from tragedy for twelve years after my father died and I had foolishly imagined that I would never again face such sorrow and emotional distress. I literally dreamed of how grand it would be to simply ignore my responsibility to care for my mother by running away to some wonderful magical place where I would never again be plagued by horrors. Of course there is no such thing as freedom from tragedy as I would learn over the course of many years. I would also realize that we have to deal with the pain that comes with the terrible moments just as my friend has done even when doing that is a grueling process. It takes time and patience to heal.

This past holiday season was one of many contrasts for me. It began with the celebration for my friend who had emerged like a phoenix from the hellish fires that had seemed to consume her. It was with a sense of gratitude, happiness, and inspiration that I toasted her heroic steadfastness. I took my own life by the horns and enjoyed glorious times with friends and family. It felt as though I was gloriously blessed and perhaps even immune to sorrow, but that would have been too simple an analysis of my world because I knew that there were also hardships brewing for many of the people that I love, things that worried me in the still of night.

Somehow many of them came to a head just as the new year was dawning, reminding me that each of our lives are fragile and uncertain in spite of our efforts to control destiny. I had to say final goodbyes to two souls whose light had always made me smile and laugh. I had to watch their closest loved ones struggling to accept a future without them. My emotions and were challenged to the very core and yet in the midst of such sorrow there was a ray of hope. I saw what I had experienced so many times, the power of love. It was there in the people who went out of their way to share their stories and their feelings with one another.

We know for certain that our lives will be a series of repetitions that all of mankind has experienced. We will see births and we will watch deaths. We will come together in a state of happiness and joy as well as mournful sadness. It is a certainty that we must experience both the good and the bad. Hopefully as we do so we will be surrounded by fellow travelers on this earthly journey who will hold our hands and give us the courage to keep going, for there is always a light up ahead and we will find it given enough time and forbearance.

This holiday season has provided me with the precious gift of knowing that I am not alone and that none of us need be so. There will always be good and loving people who are willing to help us carry our burdens and share our joys. We need to be willing to let them into our lives but also to know when we are so weary that it might be best to quietly rest for a time. That gooey ball of feelings is the essence of who we are. We need to embrace both our tears and our laughter while opening our hearts and minds to understanding our own experiences.

We’ve begun a new revolution around the sun and each day there is a new rotation. We are a part of the marvel of that scientific fact. Change will happen. Loss will occur but as long as we still breathe we are not yet in our final act. More is coming our way and so much of it will indeed be very good.