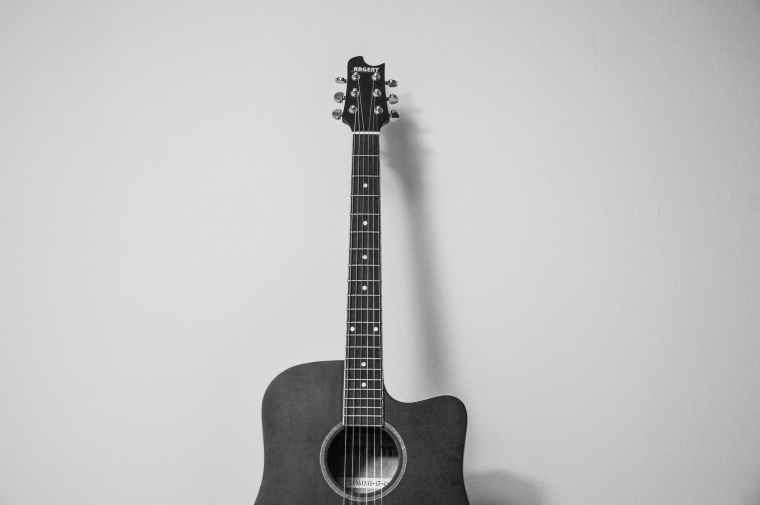 Jack is one of those names that almost instantly brings warm feelings to my heart and a smile to my face. I suppose that it is mainly because that was my father’s name and he set the standard for the type of person whom I believe should bear that moniker. Jack of Titanic fame only confirmed my belief that those who bear that designation are adventurous, loving, and courageous souls just like my dad. Then along came Jack from This Is Us who reminds me of my own daddy in so many ways. In fact I’ve yet to meet or hear of a Jack that I didn’t like, souls so full of joy and intellect, people like Jack Kennedy and even a man with whom I attended school for dozens of years who still makes me laugh with his humorous ways just like those with which my father so impishly entertained us. One of my brothers officially bears the Jack designation even though he goes by Mike, and a grandson honors his great grandfather by living with the same level of joy that seems to go hand in hand with being known by that grand but simple title. Even a favorite cousin was named Jack and the two of us enjoyed the most amazing childhood together.

Somehow when I hear the name Jack I have a Pavlovian reaction of comfort and happiness. I suppose that there are actually Jacks who are not good at all, but I have never met them. My own reaction to hearing that short but sweet sound is always positive and my Aunt Polly’s two husbands, my uncles, only strengthened my belief that there is something magical about people who bear the appellation of Jack.

My first Uncle Jack was a delight. He was a tall thin drink of water with a grin that lit up his face like Times Square. He seemed born to laugh and was an encyclopedia of  stories and jokes. He is the man who introduced me to westerns, and I liked nothing better than spending time watching those old black and white adventures like Maverick, The Rifleman, Gunsmoke, and Have Gun Will Travel with him.

After my father died it was Uncle Jack who saved my family by helping us to purchase a new car to replace the one that was wrecked in Daddy’s accident. He accompanied us as we searched for a home to settle into our new life. He was smart and understood how to get things done even though his education had been limited. He was a practical soul, a survivor, someone who overcame challenges. I loved him so, and always felt quite safe when he was around. He was the uncle who was the most fun, someone who actually talked to me. Sometimes he seemed like a kid himself who never became too old to have a good time. When he died suddenly I was heartbroken. Like my own father I felt that he was far too young to leave us, but I suppose that some people are so spectacular that they have only a limited amount of time to live on this earth.

My Aunt Polly has always been a beautiful and gregarious woman who doesn’t spend much time feeling sorry for herself. It wasn’t too long after Uncle Jack’s death that she began socializing once again. In the process she met a new Jack and the two of them fell in love and were married. His full name was Jack Tolbert and he like the other Jacks that I have known was sweetness itself, as well as being a most interesting character. He had experienced great tragedy and yet he somehow always appeared to be so serene and pleasant. He loved music and often carried his guitar with him so that he might lead a group in song. He played with other musicians and found much delight in strumming different tunes with his friends. He also had a profound love of God that no doubt sustained him through the trials that he endured.

When Jack Tolbert was only eleven years old he was riding with his older brother when one of the tires on the car blew out. He waited inside the vehicle whole his sibling was replacing the flat. Without warning another driver came speeding by and hit Jack’s brother, killing him instantly. This terrible event was only the beginning of a string of tragedies that would seem to haunt his life. Another sibling was later crippled while hunting, and a third died in the assault on Normandy on D-Day. Jack’s parents both left this earth while still in their forties, and still he carried on, working for an airline and finding solace in his music and his God.

When Jack was in his sixties his beloved wife was diagnosed with ALS. For three years he cared for her with patience and love until she succumbed to the crippling disease. Like my Aunt Polly he eventually began to embrace life again and that is when the two of them met and fell in love. It was a second chance at happiness for both of them and in the next twenty five years they would have great fun together, traveling and hosting big parties for family and friends. As always Jack would regale those of us who were his guests with song and his own sweet smile.

Aunt Polly and my new Uncle Jack liked to play cards and dominoes and loved seeing their children, grandchildren and great grandchildren. They would sadly lose sons even as they grew older and older. Just before Christmas one year they were decorating their front yard with lights when their house somehow caught on fire and quickly was engulfed in flames. So many of their belongings and memories burned before their eyes. They were in their nineties by then and the loss took a terrible toll on their health. They moved to a home for seniors and Jack’s mind slowly began to fade away. It was not long before he was a shell of himself, barely understanding what was happening from day to day. Last week he quietly passed away at the age of ninety nine, leaving friends and family to remember what a fine man he had always been, another Jack of such distinctive character, someone who had grasped life with all of his heart.

The Jacks that I have known have been a noble lot, the kind of men who seem to spread delight wherever they go. I miss the Jacks who have already gone to be with God, but I will never forget how wonderful they made my life and I appreciate the ones who are still here to lift up my spirit even on difficult days. Jack is such a simple name and yet the Jacks I have known have meant so much to me that the very sound of that single syllable is music to my ears.