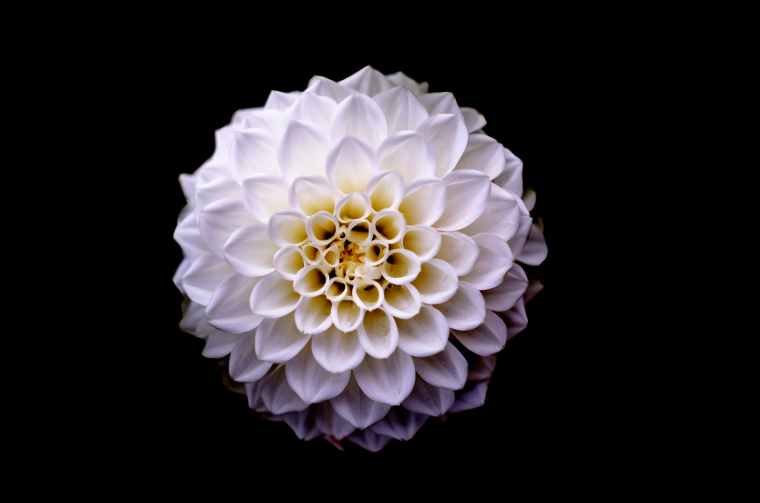 As children we all heard the story of the fisherman who caught a magic flounder. The desperate fish worrying that he might become dinner, offered to give his captor anything that he wanted in return for being thrown back into the sea. The man agreed to the bargain and insisted that he only wanted a nice house for his wife to replace the hovel in which they lived. Of course human nature being what it is, the man thought about what he might have had and kept going back to catch the poor fish again and again. He time he asked for ever more riches and power until the sea creature had enough and put the fisherman right back in the hovel that had once been his home.

History and literature is replete with stories of people who were dissatisfied with their lots in life. Icarus wanted to fly toward the sun. Benedict Arnold desired more prestige and betrayed his comrades thinking that he might get the respect and honors were lacking. The accounts go on and on and on in every era, every region of the world. We humans sometimes have insatiable appetites.

So many stories in the news remind me of individuals who want ever more and eventually go too far, destroying themselves in the process. Bill Cosby was rich, famous and beloved. He had a devoted wife and honors beyond most of our imaginations. Still, it was seemingly not enough for him. He had to also have the adoration of women and when they did not give it willingly he stole it from them with drugs. For a time he got by with behaviors so unlike the man that we all believed that he was, but as with the story of the fisherman he did not know when to stop. His thirst for power and gratification was ever boundless and in the end it became his undoing. Now he is a convicted felon who may end up spending the remainder of his life in prison. He will have many years to consider what drove him to risk all that he had for fleeting pleasures.

It makes me unbearably sad to think doubt the downfall of a man who had once been so admired that he was lovingly known as “America’s Dad.” I doubt that I missed a single episode of his television program. He was a pioneer who showed us how much alike we actually are. To think that his wholesomeness was only an act is heartbreaking, and I feel great sadness in knowing what has become of him. He was an icon who has been brought down to a point that is difficult to observe.

I find myself asking again and again why it is that people risk all that they have when what they possess is well more than sufficient. It is as though millions of dollars are not enough. They must become billionaires. A wealthy tycoon doesn’t just want to enjoy the bounty, but needs to achieve more and more power regardless of the price needed to do so. Our natures too often push us to always be reaching for the next big thing.

Ours is the wealthiest nation on earth. The majority of our citizens live in ways that many people of the world can’t even imagine. We get a nice little house somewhere and within no time we want a bigger and more expensive one. We constantly trade in our cars not because they have become unreliable, but because we have tired of them and desire a bit more flash. Our wants are rarely based solely on need, but instead on our insistence on having ever better things.

When I was growing up after my father died we rarely purchased anything that was not absolutely essential. My brothers and I each had a couple of cardboard boxes that we retrieved from the grocery store in which we stored all of our toys. We usually had two pairs of shoes, one for school and one for church. Our clothing consisted of five changes of clothing for everyday wear and two or three very nice items to wear on special occasions. We each could have packed all of our personal belongings in a single suitcase, but for the fact that we did not each own baggage. Our cars lasted for ten years and our furniture even longer. We had one television, one phone and one bathroom that we shared. My mother did not purchase an air conditioner for the house until I was in college even though the temperatures in the summer often reached the one hundred degree mark. Amazingly it never occurred to us to think that we were somehow deprived. We were filled with the riches of satisfaction and often expressed our thanks for having a warm meal every day and a comfortable bed at night. In truth we were not at all exceptional. Most of our friends lived exactly the same way and none of us felt compelled to complain. The simplicity of our lives was in fact liberating because we were not consumed with a need to be ever worried about gaining more and more. We learned how to really enjoy what we had.

I have to admit that I am bitten by the achievements bug from time to time. The green eyed monster overtakes me once in a while. My human tendencies to compare myself cause me to worry and become a bit greedy. I have to consciously remind myself of just how good my life actually is. I find ways to pull back from thinking that destroys my sense of satisfaction. I do what I can to count the wondrous blessings that I have rather than noting what I don’t yet have.

There is certainly nothing wrong with working hard and acquiring nice things, but when the quest for money and power consumes us we almost always wind up like the fisherman. Our wings melt in the heat of the sun. We lose friends and maybe even family.

I recently had a short conversation with a woman whom I had never before met. She confided to me that both her mother and her grandmother had been all about career, prestige and earning power. They had in many ways ignored and neglected her. She was instead handed over to nannies and other adults while her own family members raced for success. Hers was a lonely life until she eventually fell in love and married a man from a large and loving family. Her mother-in-law embraced her and showed her how to have fun doing very simple things. Mostly it was knowing that someone truly cared about her that changed her life from dreary to incredible. She felt as though she had found the secret to life, and it had nothing to do with any of the accoutrements that we often associate with greatness. Instead it was all about enjoying what we have. Maybe that is the real key to knowing when we have enough.