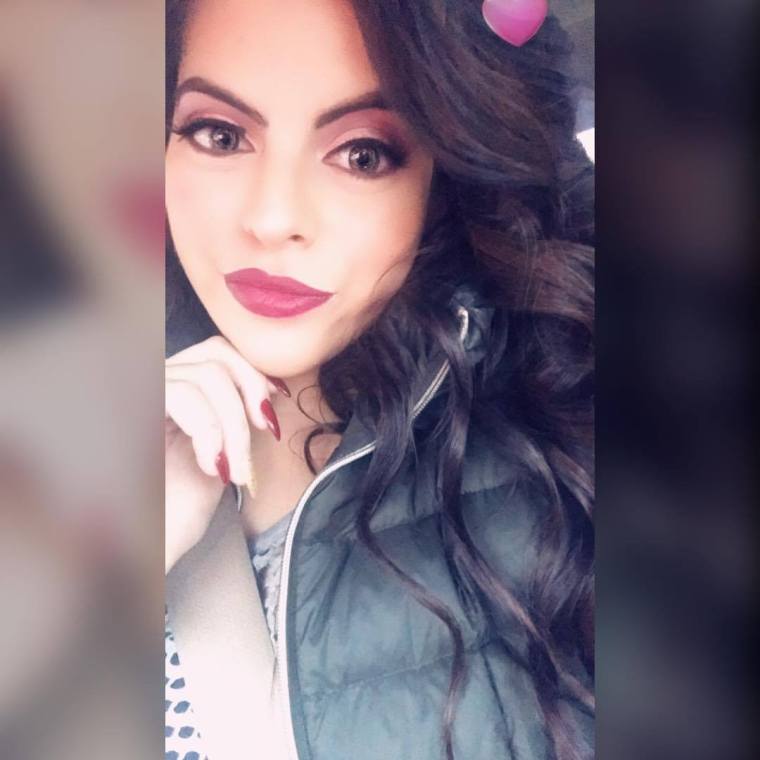 I have always loved the name Nancy. I called one of my favorite dolls Nancy, and when I grew older I read every single Nancy Drew mystery that I was able to find. One of my all time favorite friends is named Nancy as well, so it was only natural that I would instantly like Nancy Marquina when she was a student in my Algebra I class. Her easy going nature and ever present generosity became immediately apparent, and so I truly enjoyed being in her presence.

Like me, Nancy was new to the world of KIPP charter schools, but she had adjusted to the academic rigors and steadfast rules rather easily. I would learn that her flexible attitude is one of her greatest strengths, but she is also a very determined sort. Each afternoon she attended my tutorials even though I sometimes suspected that she had already mastered the concepts. I think that she enjoyed the review time, but mostly she came to encourage friends who struggled a bit more with mathematics than she did. She became a kind of assistant to me, helping other students who were struggling to learn different ideas.

My favorite moment with Nancy came one afternoon when I was doing my best to once again explain the Distributive Property. I had tried arrows and pictures and all sorts of examples and there were still students who were confused by the concept. Nancy very politely suggested that I use a chant that she had learned from one of her former teachers. She drew a little bunny next to the problem that we were solving and then said, “Hippity hoppity, Distributive Property” as she sketched little footprint tracks as though the rabbit had come to the rescue. She patiently explained that the little creature needed to multiply both of the numbers inside the parentheses, not just one.

I was about to thank her and note that this was a high school class and using bunnies probably would not be appropriate when I saw the smiles of understanding on the faces of the students who had seemed hopelessly lost only minutes earlier. A few examples later proved that they had indeed finally caught on to the process. Since that time I’ve shared Nancy’s cute little idea with many students, and each time they respond positively and with utter delight. I always tell them that it was not my notion, but one from a favorite student.

I have been fortunate enough to stay in touch with Nancy Marquina as she progressed through high school and later entered college. What I know is that she is someone who is humble and loyal and kind, bringing joy into the lives of the people that she meets with no expectations of having her kindnesses returned. It seems so appropriate that the name Nancy means grace because that is what she brings to people, and with her natural beauty both inside and out she is the very image of grace.

Shortly after I retired form education my nephew asked me to help tutor some of his students in preparation for a high stakes mathematics test. I readily agreed because I still enjoy being able to unlock the understanding of the world of numbers in those who see them as a mystery. I soon learned that so many students had signed up for the Saturday morning sessions that there was a need for one more person to work with them. I made an appeal to some of my former students who had been especially good in math, and Nancy responded almost immediately. She was eager to do her part and I knew from my own experiences with her that she would be great.

Not surprisingly the students fell in love with Nancy. She arrived each Saturday with a big smile and tons of encouragement for her charges. She often stopped to purchase donuts for her crew which only sweetened her relationship with the kids. Mostly she used her caring and empathetic nature to instill the kind of confidence in them that had been missing before she came into their lives. That’s just how Nancy is, someone who is always thinking of others more than herself, quietly making a difference without asking for credit for her good deeds.

Nancy eventually enrolled in the Mechanical Engineering Department at the University of Houston. She took more and more difficult engineering and mathematics classes with a sense of purpose that drove her to be unafraid of the challenges that lay ahead. Over time she felt that something was missing in her major, so she did some research and spoke with some experts to see if there was another line of study that might better suit her interests. That’s when she found the world of Geophysics and it took little time for her to be hooked.

There was nothing easy about majoring in Geophysics, but Nancy has rarely avoided difficult situations. She dove into the task, taking science, mathematics and engineering courses one after another. With a kind of grit that motivates the most adventurous among us, Nancy moved closer and closer to achieving goals that she had quietly set for herself long ago. Today she will graduate from the University of Houston with a major in Geophysics and a minor in Mathematics.

I am so happy and proud for Nancy Marquina. I always knew that she is a remarkable woman. I have admired her spunk and her concern for others for many years. I have little doubt that she will enjoy many more successes in her life. She is one of those people who perseveres when others have quit. She is an unafraid warrior who pushes herself and helps others along the way. She has reinforced my belief that Nancy is a name for very special people. She is grace incarnate.