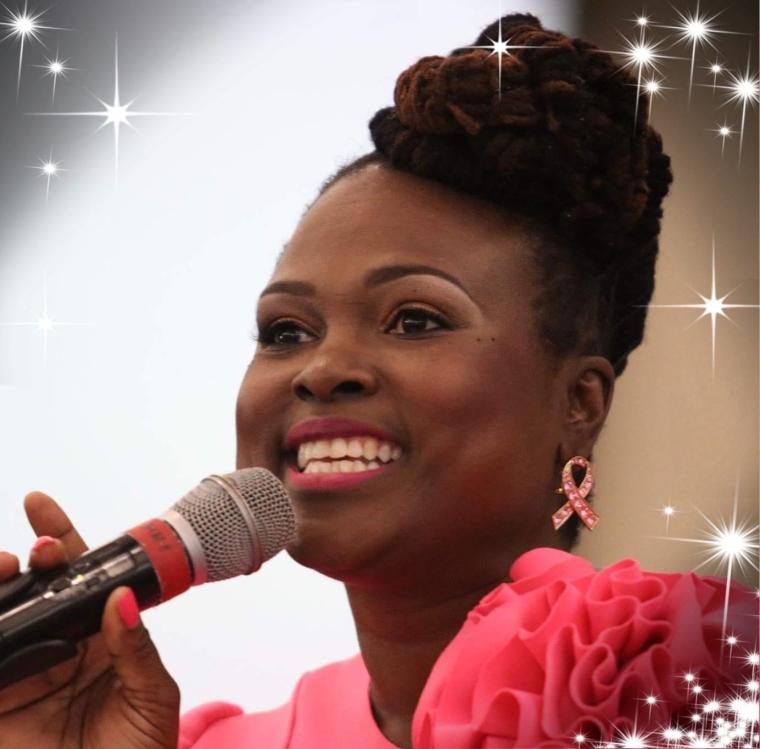 I watched an interesting movie, An Inspector Calls, a few nights ago that has stayed on mind. It was based on a play written by the English author J.B. Priestly and was first performed in 1945. It alludes to the impact that each of us has on the people that we encounter, even when those meetings are impersonal and brief. Each day as we go about our lives we are leaving impressions that either enrich or hurt the people with whom we interact. What we say and do is affecting someone’s psyche in deep and meaningful ways, making it imperative that we think before we act.

All too often we are wrapped up in our own trials and tribulations, forgetting the power that we yield in even the most mundane situations. If we are irritable, taking out our frustrations on complete strangers we may think little of our actions, but our anger may in fact ruin the day of the person who is the recipient of our barbs. How we choose to treat people actually matters, and may in fact have lasting consequences of which we are completely unaware. So why wouldn’t we continually do our best to more pleasant and understanding?

According to a recent 20/20 episode road rage has become a national problem. In city after city there have been tragic cases of individuals who become so angry that they lose their composure and end up creating mayhem in the process. Far too many people are coming unglued and overreacting to snarls of traffic. Everyday folk become Mr. Hyde when they take command of the driver’s seat in a car. They forget that the automobile can become a weapon with fatal consequences when emotions take hold.

Extreme examples of people snapping and resorting to violence are still mostly rare, but we all too often use our words to tear people apart. It has become more and more acceptable to speak our minds, as though being brutally forthright is a badge of honor rather than the destructive force that it actually is. We sometimes even applaud those who utter vile things about the people with whom they disagree. It’s supposed to be a sign of toughness to be able to take an insult on the chin, but I find myself wondering how much damage is being caused by the deep hurt that is being so nonchalantly used to win arguments. Sticks and stones may indeed break our bones, but words are often even more powerful in breaking spirits.

I have to admit to feeling a bit sad these days as I see so much mean spirited behavior being bandied about without much thought. I find myself wondering how many souls are quietly hurting because of the suspension of manners in so many situations. Surely we must all be somewhat affronted by commentaries that threaten and insult. Where is the kindness that we know is far more effective in healing?

I was impressed by former President Barack Obama’s speech in South Africa upon the occasion of what would have been Nelson Mandela’s one hundredth birthday. He pointed out that Mr. Mandela understood the importance of forgiveness and understanding in leading a nation. Even though he had been imprisoned and treated badly, he chose not to hold grudges against those who had tormented him. He realized that the only way to bring his country together was to mend the divisions and bring all of the people together.

I have found that the greatest people of all time have understood the basic principle and power of love. Abraham Lincoln, Gandhi, Dr. Martin Luther King, Jr., and of course Jesus Christ followed a righteous path of justice, inclusion, and above all nonviolence. They were willing to forgive, to understand, to create alliances between people of different beliefs. In the final analysis we are all stronger when we come together in a spirit of forgiveness and peace.

I have a friend named Andriel who personifies the way in which each of us may play a small role in making our world a better place to be. Andriel’s life was shattered a few years ago when her beautiful daughter was killed in an automobile accident. The tragedy touched many of us, but its effect on Andriel was unimaginable. From the ashes of that time, Andriel has worked her way back to wholeness not by stewing in anger over the unfairness of her plight, but by reaching out to one hurting soul at a time and embracing them in their moment of need. She has healed herself by healing others, and continually being conscious of the power of even the smallest of her actions. She encourages  and inspires all who know her to consciously embrace and appreciate the people around them with positivity. She is a life coach who has walked in a valley of pain and sorrow only to emerge more whole than ever before. Her secret to being a joyful minister lies in opening her heart in all that she says and does, remembering how fragile each of us sometimes may be.

Andriel has advised those who follow her to spend some time each and everyday helping to mend someone who is broken. Make that phone call. Send that text. Say those words that are in your heart but somehow remain unspoken. Let people know how much they mean to you, how much you love them. Your efforts may make all the difference in someone’s life.

We don’t have to be victims of a movement of so called strong men and women who would abase and belittle us. We can do what we know is right and muffle the sounds of ugliness. There are more good people than bad. That has always been true. We have the power to change the world, one life at a time.