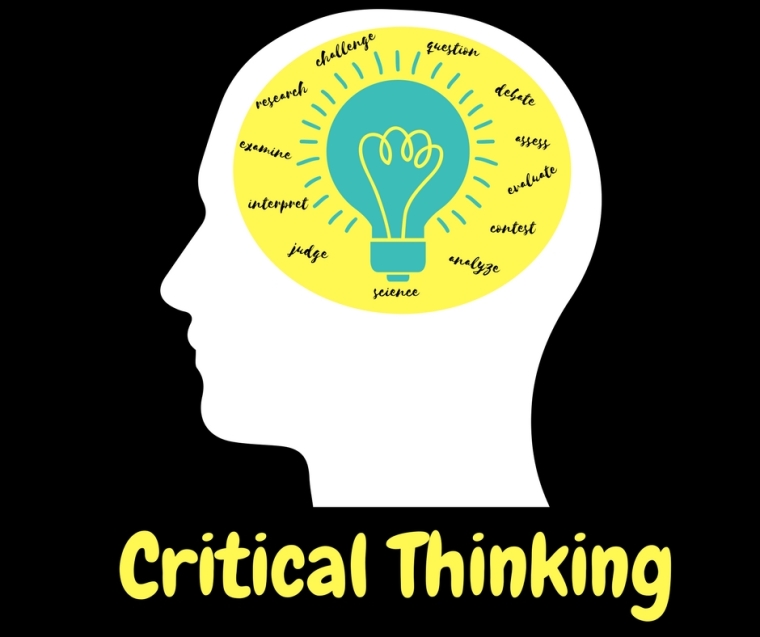 When I was a teacher there always seemed to be at least one person on campus who was not particularly good at doing the job. Sometimes the individual was just lazy, always sitting behind the desk giving the students work to do with very little instruction. Sometimes the person was dispensing erroneous information. The worst of the bad teachers were the ones who were abusive toward the students. It was a well known fact that firing a teacher was almost impossible unless they had stolen money or done something sexual with either another teacher or a child.

It was frustrating to have those kind of people in our midst because they made the same amount of money as the rest of us while also making our profession look very bad. Some of them would last long enough to even earn a pension for the remainder of their lives. There was a hushed practice among principals known as “passing the trash.” They would agree to take someone who was not doing well in another school in exchange for sending away one of their own problem teachers. As a result the troubles continued year after year with nobody able to find a way to clean house. The contracts and unions protected even the teachers who should not have been in the schools.

The same type of system plagued the Catholic Church until very recently. Priests who were discovered to be pedophiles were sent away for counseling and many eventually found their way back into other parishes where they sometimes continued their foul behavior. They were protected and passed from one place to another, usually without any retribution.

Most organizations in at will employment states are able to fire employee who do not meet particular standards. Sadly our police departments exist with systems much like education and the Catholic churches of old. The unions operate more to protect officers than to guide them. Often times when a cop behaves in egregious ways there is a note in his or her file but little is done to remove that person permanently from the force. These bad actors defile the good name of the majority of law enforcement officers who work hard to serve and protect the public. Much of the problematic policing that we see is a result of covering up behaviors that should be grounds for expulsion from the service. Often departments simply pass their trash to other municipalities, creating ticking time bombs in their midst.

We are so divided in this country today that there seems to be a schism that requires us to either be all in for the blue or all in for the Black citizens who are protesting the all too frequent abuse that they receive at the hands of trigger happy police officers. Instead it would benefit everyone, including the truly decent men and women who police our streets to rid themselves of those who degrade the badge. All police officers and their supporters, which include me by the way, should want to create a system of transparency that provides a means of eliminating any cop who is racist or too quick to use force. Just as I was embarrassed by teachers who were subpar, so should all good lawmakers and citizens be ready to clean house.

The most wonderful thing we might do for our police officers is to demonstrate that the bad cops will not be tolerated. We must demand that substandard cops will not be allowed to diminish the dedication and hard work of the many. I worry when I hear blanket statements of support without consideration that there are systemic problems that require needed changes. I get irritated when someone suggests that I am somehow against all police officers if I point out solutions that may help the profession.

It is interesting that the United Kingdom only had three victims of police shootings last year and Germany only had seven. The police in those countries do not carry guns. When fire power is needed they call special forces that are armed. It would behoove us to find out how they manage to make this work.

There are a number of solutions being offered and many parties with great interest in what may eventually become law. I would like to think that just this once our elected officials will work together and not at odds. Frankly their failure to think of the country first and their own elections last has created a divisive and unproductive environment for years. How can they expect any of us to trust them when they get along about as well as children in a schoolyard with no adult supervision.

These are very serious times. We have to have a willingness to be honest with one another. Showing uncritical allegiance to any group will only result in a standoff. I want the juvenile sound bites  to stop and real critical thinking to begin. Our country does not need cheerleaders with slogans, it needs honest assessment and thought. That means a willingness to question, examine, debate, challenge and evaluate with honesty and a place at the table for all stakeholders.