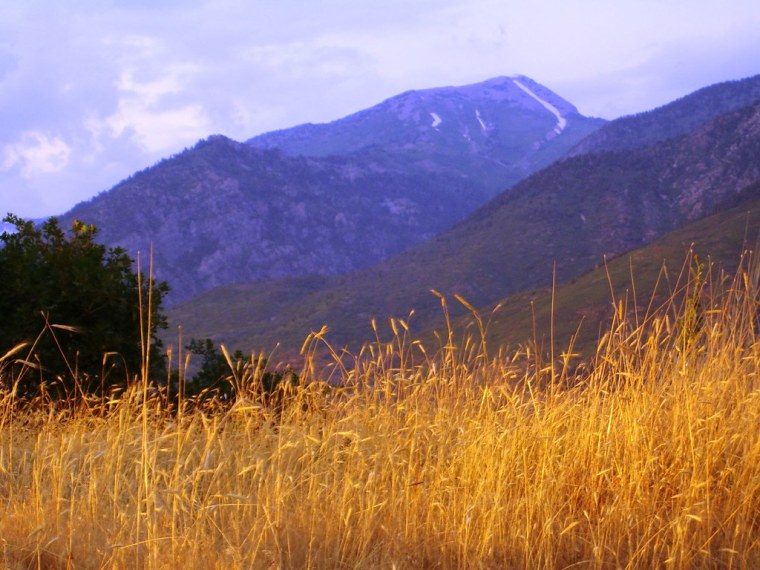 I am an American who loves this country with every fiber of my being even as I realize that it has problems which must be addressed. I am only a few years younger than you are. When we were  children the world was recovering from a terrible world war. Our elders had been heroes fighting in Europe and the Pacific for the very existence of democracy and justice. We grew up hearing of the horrors of autocratic leaders that lead to the murder of millions of innocent souls. What we heard less about was the unfair treatment of citizens in our own country whose ancestors had once been slaves. We were young and lived in a white bubble with our privilege of freedom to go wherever we wanted whenever we wanted. Only now and again did we witness hints of the inequities in our society and so in our minds the America of our youth was a beautiful thing, a safe and lovely world. We did not yet know of the injustices that some of our fellow citizens with darker skin were enduring even as we reveled in our own safety.

I was born and raised in Houston, Texas. My father was a college educated man who provided our family with luxuries that I took for granted until he died suddenly when I was only eight years old. I quickly learned what it was like to worry that my family’s most basic needs would be difficult to meet, but even in our greatly reduced economic situation I knew that we were better off than many Americans and so I began to better understand the plight of the poor and suffering.

I was mostly sheltered from the racism that existed nearby me. It was only when we would ride a bus downtown to enjoy a Saturday of shopping for sales in the basement of Foley’s department store that I saw the water fountains and restrooms marked with signs for “whites” and “coloreds.” I found myself wondering why the black people on the bus had to sit away from the rest of us. I knew them only from such brief encounters because they lived in neighborhoods segregated from mine. I only saw them when they came to clean the houses or work in the yards of white friends. Even as a child I felt an element of mystery and injustice in their situation but nobody really spoke of such things with little ones. They must have believed that we were too ignorant to see the evidence of prejudice that was so clear to me.

The first I heard of the civil rights movement was just before my father died. We had gone to visit my grandparents in Arkansas and there was talk of integrating the schools. My father and grandfather would sit on the front porch of the house discussing the pros and cons of the situation while I was shuttled away into the kitchen with my grandmother. I suppose they thought I was too young to hear about such things but I got enough information to begin to question so much about what we were doing to an entire group of people who had long suffered from abuse.

By the time I was in high school the civil rights marches, demonstrations and sit-ins were in full force. I watched the progress with great joy and anticipation even as I heard whispers from adults who were worried that the world as they had known it was about to change for the worst. There were great divisions in our country even as a sense of hopefulness began to spread from sea to shining sea.

In college my friend Claudia and I were active in the continuing civil rights movement. We marched and campaigned and lived in the hope that the stains of slavery and segregation would be eradicated forever. We listen to Mohammed Ali speak on our campus. He was still Cassius Clay back then and he would soon be expressing his right to freedom by refusing to submit to the military draft. It was his way of bringing attention to the inequities that were still holding our nation back from the greatness that had been the set forth in the ideals in our Declaration of Independence and the Emancipation Proclamation. We were still struggling to achieve a goal that should have been insisted upon as far back as 1776 but was compromised to satisfy those who used slaves for their economic betterment.

I entered the adult world thinking that we had resolved the problems of our Black citizens. I went about living my life and created my own little bubble of satisfaction. The world seemed to be a very happy place for everyone. I welcomed Black children to my neighborhood and I taught them in the schools where I worked. I shared stories with my Black colleagues and entertained them in my home. It was not until a group of my Black students and I prepared for a school sponsored civil rights tour of the south that I began to hear of the inequities and fears that continued to stalk even the most highly educated and economically secure Black people that I know. In transparent conference after conference they related their experiences and I knew then that we had left so much work undone.

So here we are now in a state of unrest in the midst of a pandemic as people not just in the United States but across the globe insist that somehow we must begin the dialogue and the processes of eliminating racism that is still inherent within our systems. We know that we cannot dislodge discrimination in all individual hearts, but we can and should attempt to eradicate it from our public institutions. The Black Lives Matter movement is not about the exclusion of all other lives but an insistence that we once and for all must admit that too often Black lives do not matter as much as ours. When athletes take a knee during the National Anthem they are not attempting to dishonor veterans but rather to bring attention to the reality that we are often prone to look away when Black lives are undervalued. We do not see such incidents as our problem because after all we are good people who love everyone. Sadly by ignoring the situation we contribute to the abuse. Just as we would report adults who mistreat children, so too must we take action against people and systems that are cavalier with the lives of our Black citizens.

Mr. President, the throngs of people in the street are generally peaceful and their cause is a beautiful thing. They are protesting for the very soul of this country and in many ways they are more intent on making America great that your supporters. They are not thugs or destroyers or looters. The millions of earnest souls across the country are risking their own safety in an attempt to rebuild and redefine the systems that continue to ignore the facts surrounding the history of slavery and segregation. They are drawing attention to the racism that continues in far too many corners of the country.

If you truly want to make America great then I implore you to set your divisive rhetoric aside and serve as a model of compassion and understanding. We are all hurting and we desperately need a leader who is willing to bring us together, not taunt us to fight one another. This is a powerful moment in our nation’s history when we might once and for all admit to the egregious mistakes of the past and move forward by repairing the institutions that continue to ignore the discrimination that breeds in their midst. Truly loving this country means that we will not enable its flaws to fester and grow. Loving the United States of America means coming together to repair the damage of four hundred years of looking the other way. What a glorious thing it would be for all of us to march into the Promised Land together at last. Seize the opportunity to listen and to hear the cries for what they truly are.

(Please Note: For those who may think that my naiveté knows no bounds, I do understand that this letter is a dream but it outlines realities and hopes that I do not think any of us can afford to ignore. We must move beyond sound bites and self interests and insist on doing the right thing. This must also include those in the halls of power. Let freedom ring.)