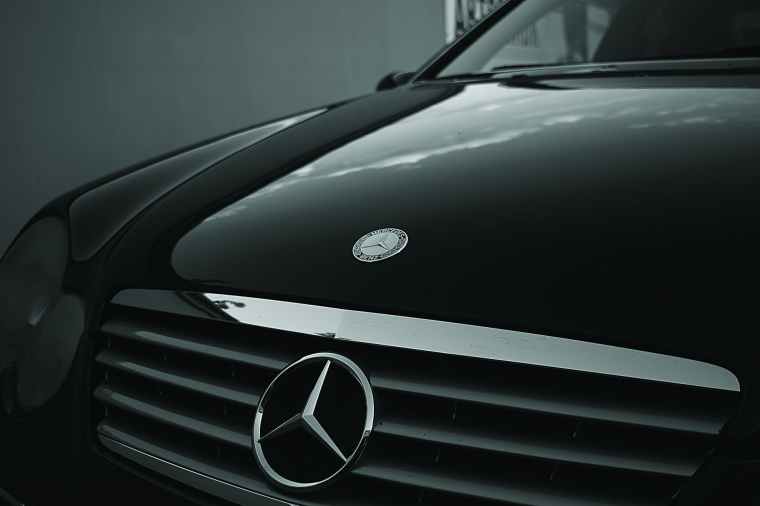 It is amazing how we have certain memories that are so pleasant that the mere thought of them brings smiles to our faces. They are not always of the most remarkable events like a wedding or the birth of a child. Sometimes they are actually quite simple, like the smell of newly mown grass in the summer or the twinkle of lights on a Christmas tree. As I approach my seventieth year I have more than my share of satisfying remembrances, but few turn up the corners of my mouth into an unabashed grin more readily than the time that I shared a ride in a limousine with a group of young boys.

Schools never seem to have enough funds to do the things that they want to do, so they invariably enlist the students to raise some extra money. Such was true when I was teaching seventh grade mathematics at South Houston Intermediate. Each year the kids received brochures filled with enticing photos of candy, wrapping paper, and trinkets that they were encouraged to sell to family and friends. Those who sold the most received opportunities to enter a money machine to nab dollar bills as they floated through the air, but the grand prize was an afternoon riding around town in a limo. It was a highly coveted prize and the winner would be allowed to invite a few friends to go along. Not only would there be transportation, but also funds for food and entrainment. It provided strong motivation for the students to sell, sell, sell.

At the end of one campaign a student of mine was declared the winner. He was a sweet, bright and exceedingly well behaved young man so I was delighted that he would be treated to so much fun. It was soon apparent, however, that he had a very real problem. He had to have a parent chaperone the event and both his mother and father were not able to leave their jobs to do so. It looked as though the poor lad was going to lose his prize until he learned that if one of his teachers agreed to accompany the group all would be fine. That’s when he came to me requesting that I join him and his guests. His invitation was polite and almost impossible to refuse, and so I found myself piling into a gorgeous stretch limo one afternoon without knowing what the itinerary would be.

I drew a sigh of relief when I saw the others who would accompany us on the adventure. They were all rather delightful young men whom I knew well. I doubted that I would have any kind of trouble with them and that proved to be true. I then learned that our first stop would be a small game and go kart center located near the school. It was a very good choice of venue because the boys were occupied with rides for hours. I sat and enjoyed the solitude and people watching while they had a ball.

Next on the agenda was dinner at Sonic. The boys were laughing hysterically at the thought of driving up in a limousine to order burgers and hot dogs. They pre-arranged a storyline with me and the chauffeur that we were to recite, namely that one of the young men was a child star who was filming in Houston and wanted to take a break with his costars for a bit to eat. I was the nanny in charge of the group’s safety, care and education during the shooting of the movie. We were not at liberty to provide any more information than that lest the kids be endangered. Hilariously the waitress fell for the fib hook line and sinker while the boys roared with unmitigated joy as they watched people pointing at the big black car as though a real celebrity was on the premises.

The impishness didn’t end there. The final touch came when the chauffeur rolled down his window and spoke into the speaker with his most refined voice, “Pardon me, do you have any Grey Poupon?” By then the car was literally swaying from the rolling around caused by the youngsters’ laughter. Even the driver and I were chuckling with unrestrained glee.

Once we had eaten we had just enough time left to visit a comic book store. I stood guard as the students browsed through the bins and selected a few items to purchase with money they had brought in case such an occasion arose. As they shopped the owner of the establishment quietly inquired about the identity of his customers. By then I was all in for my designated role and was exceedingly coy at first. Eventually I explained that one of the young men was an actor and I was his nanny. I revealed that we were out on the town after a long day of filming so that the kids might unwind just a bit. I whispered that I was not at liberty to provide any more information than that and the shopkeeper nodded with respect.

As the kids were paying for their purchases the boy who had won the prize looked at me and said, “Nanny, here’s some money to buy yourself a lottery ticket. It appears that there is a drawing tonight. Maybe you will win and be able to enjoy life more. Go ahead. Buy a ticket.”

Then he looked at the man behind the counter and smiled, “She is such a good woman. It would be nice for her to learn what it is like to be rich like me.”  With a straight face I gathered the boys together and we piled back into the limousine barely able to contain ourselves from laughing before we were once again out of sight.

We chattered all the way back to the school as though we had just experienced something rather remarkable, and in a way I suppose we had. I truly can’t recall too many times when I had more fun. I would often think about those boys and their leader who had brought us all together and wonder how their lives had been. Then one day I found the young man who had made it all happen on Facebook and learned that he had become a teacher in an intermediate school. It was good to know that things had turned out well for him because he had given me the time of my life on that long ago day.