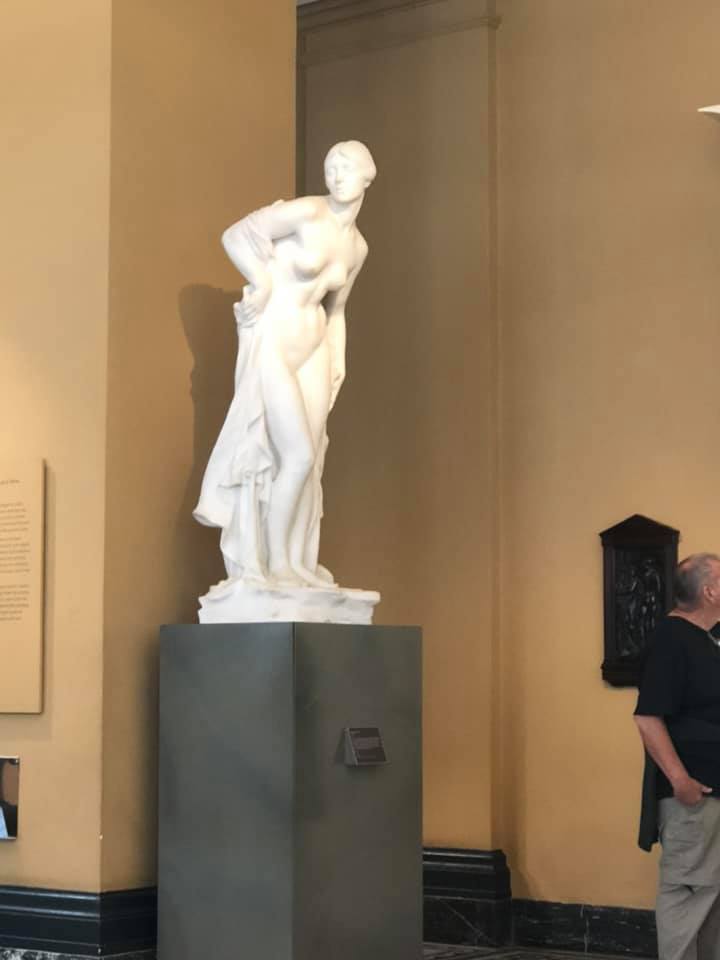 Until the reign of the present day queen, Victoria had held her office longer than any other monarch in the history of Britain. Her influence on Europe and the world was enormous and the story of her relationship with Albert became the stuff of fairytales. She was the transitional figure between the nineteenth and twentieth centuries, seeing and bringing changes to the country that brought the nation into the modern world. Her children and grandchildren had a profound effect on history in two major wars and their impact continues into the present day. We all seem to have a kind of fascination with Queen Victoria, and in particular her consort, Prince Albert.

Victoria and Albert were first cousins who fell in love, married and together had nine children. Albert’s influence on Victoria was enormous and while she clung tenaciously to her own independence as a monarch she supported many of his ideas for modernizing the country that she ruled. He was a somewhat forward thinking man with varied interests that kept him continually engaged. After his death Victoria went into a state of depression and mourning, never again wearing anything but her widow’s weeds.

After watching the changing of the guard at Buckingham Palace our group traveled by Tube to the Knightsbridge area of London where the Victoria and Albert Museum is located. The station exit revealed a lovely neighborhood filled with trees and refined looking buildings. Only a few steps away was the museum that we were seeking. It is an imposing structure that opened up into a decidedly open and airy hall once we were inside. It showcases a cornucopia of art, sculpture, textiles, furnishings, ceramics and decorative pieces. Founded in 1852, the museum was named for the queen and her husband. It houses a permanent collection of more than two million objects, and best of all there is no charge to see most of the works of art.

After first stopping for a brief respite and a small snack we wandered from one section of the building to another delighting in the glorious sampling of art that was on display. I was particularly taken by one hall that featured works by Rodin and other sculptors. We enjoyed watching a young woman creating a pencil drawing of one of the sculptures. She told us that she had been working on it everyday for weeks and she was in hopes of completing in on that day. She mentioned that many artists find inspiration at the Victoria and Albert, and I too felt that there was a lively spirit to the place that made it something more than just a repository for old things.

I was particularly taken by an entire hall that featured the craftsmanship of Islamic artists. The rugs, textiles, vases, bowls, and woodcarvings were so delicate and uniquely colorful. They seemed almost to have been crafted by heavenly personages rather than humans. There was a lightness about them that was otherworldly. I was transfixed by the beauty and found a kind of serenity in simply gazing at the various objects.

Another room was set up to show the clothing and furnishings of various eras. It was so interesting to the trends and the fashions of each historical period. I found myself marveling at how small the sizes were compared to what we use today. We humans have certainly grown larger over time thanks to the abundance and variety of food that is now available to us. The everyday diets that we take for granted were once the domain of only the wealthiest, and even they did not enjoy the miracles of interstate commerce that bring us delights from all over the world.

As someone who has always loved fashion I delighted in a room that featured women’s clothing from different eras and decades. I am old enough to have remembered the lovely fitted dresses and suits that the women wore in the nineteen fifties and the mini-skirts and mod styles that I donned in my college days at the end of the nineteen sixties. The styles that were featured were so lovely and amazingly so classic that if someone were to wear them today they would no doubt look quite fashion forward.

The museum complex features a large splash pool where youngsters played excitedly while their parents watched with unadulterated joy. I smiled at the relaxed and lively spirit of the place where every person seemed to have a contented smile permanently affixed to his/her countenance. I imagined that Prince Albert in particular would have been quite proud that even us common folk were able to view so many treasures. I felt so welcome and so relaxed there and might have stayed far longer but for the fact that we had a reservation for Skye Garden and needed to depart.

I spent my last moments in the gift shop which was the most wonderful of all such places in London. I purchased two tea towels crafted from extraordinary patterns. I plan to use them whenever I have a tea time with my grandchildren or my niece. I also chose an apron that was so lovely that I can’t imagine actually using it while cooking. Nonetheless it will be nice to don at the last minute for the Sunday dinners and special occasion extravaganzas that I so love to provide to family and friends.

In a single day I had mulled over the long history of England and the role of royalty in the modern world. Somehow the Victoria and Albert Museum had helped me to understand the symbolic significance of the monarchy. I suspected Victoria and Albert’s influence in making more recent kings and queens more caring about the people. I felt more and more kinship with the idea of having a royal presence and I somehow began to realize what the Queen represents.