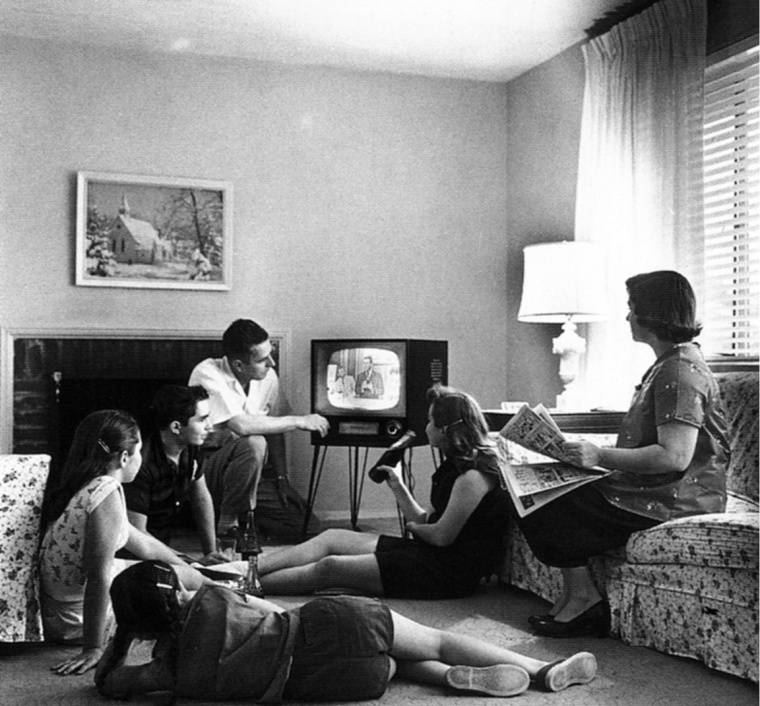 I’ve been watching my friends from high school celebrate their birthdays all year long on Facebook and it’s a bit disarming to see their ages listed next to the reminders to wish them a happy day. Depending on whether they were my classmates or just a bit ahead of or behind me in school they are coming in at seventy one to seventy four years old. I’ll be seventy one come November.  We are the Baby Boomers, the  sometimes reviled generation that came to this earth in record numbers after the troops returned from fighting in World War II. It was a crazy time without reliable birth control methods that sometimes resulted in really large families, especially in Catholic circles.

Our parents were an industrious group that worked hard and used the GI Bill to purchase houses, earn college degrees, and fuel a United States economy that was booming since so many other countries had been devastated by the destruction of the war. There was great opportunity, but some old and outmoded ways of thinking would seriously limit the progress of minorities, especially Blacks and people from Hispanic and Asian countries. The children born in my generation from differing groups would generally remain segregated from one another until we were teens or young adults.

The world was changing at breakneck speed in spite of long accepted ways of doing things. The introduction of television would have an impact even more enormous that radio and the movies had. The trend started slowly enough but had soon overtaken American homes. At first only the most adventurous brought the little appliances into their homes. Within only a few years virtually everyone owned a television and evening family time changed dramatically. The light from the black and white images filled living rooms across the nation and those of us who were children at the time vividly remember the shows and the actors who came into our lives with fanciful stories that kept us coming back for more night after night.

There were only three major stations back then and one more local public broadcasting station. On any given evening there was a fairly good chance that at least a third of the viewing public might see a certain program. Talking about the latests episodes became a new kind of tradition without worry of things like spoilers because once the show had aired there was not yet a way to watch it later. Everyone was on the same entertainment clock and the stories and characters became as familiar as the neighbors down the street.

By today’s standards the shows have the look of being produced by kids with a video camera. Most of the offerings ran just under thirty minutes and were filmed in studio rooms quickly furnished to resemble the real world, but hardly being as authentic as hoped. There were few special effects and even outdoor scenes appeared to be done in front of cardboard sets. The stories were fun and quite traditional, always having to pass under the eyes of censors who were determined to keep things clean. Even the adult dramas were tame compared with what goes on in today’s Disney programming.

Most parents policed what their children watched and limited the amount of time watching shows. In my home it was rare to go beyond an hour and a half on school nights, and most evenings we were lucky to be allowed thirty minutes of viewing time. Some folks did become addicted to a nightly routine of sitting in the light of one program after another until the whole thing went off of the air. That’s when new products like T.V. trays and T.V. dinners were invented to accommodate the evening meal while never missing any of the episodes. The grasp of the media was quietly taking its hold without any of us actually realizing just how potent and invasive the new trend might ultimately become.

My generation was eyewitness to the changes in how we receive the information that influences us. One of the big moments of my youth came when the first television program came in living color. Even those of us who still had to watch in black and white heard about this glorious innovation and it became a dream to one day own a T.V. that would show us the world in all the hues of the rainbow. Television would become an integral part of almost every American’s world. We would discover the Beatles on the Ed Sullivan Show. We would see images of of the assassination of President John Kennedy and sit frozen on our sofas for days watching that tragic saga unfold. We’d be present at the very moment when the first humans stepped onto the moon and we’d watch the Watergate hearings with a kind of salacious interest. We cut our young adult teeth on longer hours devoted to watching television and lounging in front of our favorite shows became a way of life.

Things seem to have accelerated from there. Before long we were hearing about something called cable television, twenty four hour news programs, devices for recording programs and watching them at our leisure. Our television screens became larger and larger and capable of accommodating add on appliances that allowed us to rent or purchase movies and show them in our homes. Fewer of us were reading newspapers or magazines, instead depending on media stars to provide us with our news and opinions. Sometimes we didn’t even bother to actually watch political debates or in depth programs providing information about current events. Instead we relied on soundbites to keep us informed. The reach of television in many ways overpowered us and brought hidden dangers to our children.

Now we are surrounded by our own inventiveness and we worry that it has become out of control. Our children have hundreds of television channels to watch. They stream programs on their computers and their phones which seem to never leave their hands. They communicate all night long with friends and even strangers. We never quite know where their thoughts are at any given moment. We sense that there are grave dangers about which we know so little and our kids know so much. The genie is out of the bottle and we don’t know how to get him back inside.

The glories of our technology are certainly not all bad. It’s a much better world in terms of convenience and availability of knowledge but the days of parents controlling the television like my mom did or knowing who is talking on the one phone in the house are now gone. Parenting is far more complex than it ever was. Ironically finding the truth takes more time as well because we are continually being propagandized and influenced through the programming that streams into our homes. We are fighting just to keep up with all of the distractions that dominate our daily lives. Those of us from the Baby Boomer generation long for the nostalgia of our youth, not because we are old and behind the times, but because we understand the dangers of our present state. We have witnessed so much loss of things like family time and quiet moments at the end of the day. We do not want a return to a segregated or unfair world. Banishing unjust situations is one of the good results of being informed, but we would like to see our children living without the tyranny of constant exposure to situations that they are beyond their ability to understand.

Perhaps as we listen to the barrage of issues that seem to be problematic for our society we are missing the one that means the most. Maybe its time to reel in the influence of all forms of media and reinstate the family as the center of life. Technological advances have been fun, but now we need to figure out how to use them wisely. The mamas and and daddy need to turn off the machines and gather together like people did before the media became the message, before our leaders felt the need to be stars. It’s time to go back to what was good in the old days before media dominated our lives.