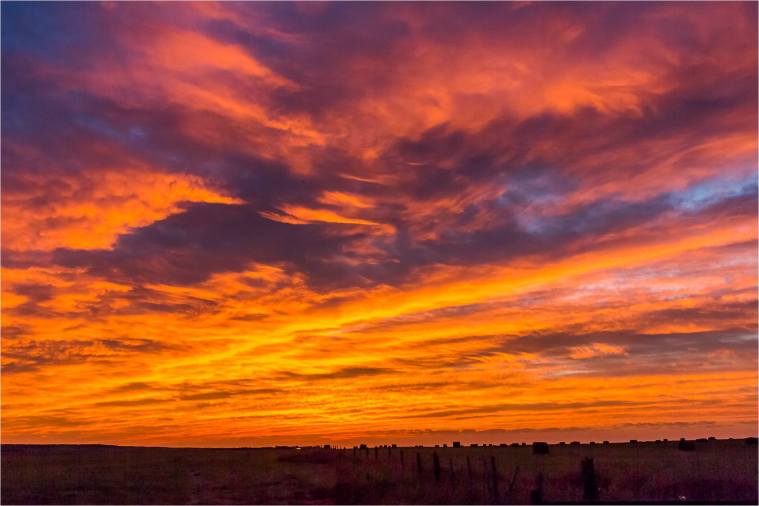 Mornings are generally slower than they were when I was still working. Back then I arose before the sun was out and hurried to get on the road as soon as possible. I absolutely despised the early hours of the day back then because they were filled with so much stress that I was already feeling tired before I even arrived at my job. I always imagined that when I retired I would sleep in every single day and just do wherever the spirit led me to do once I left my bed. Surprisingly I actually look forward to the new day now that I don’t have to hit the crowded freeways anymore. I’m awakened with great regularity at about six thirty or earlier each morning without setting an alarm. I hear the sounds of neighbors gearing up for the new day and I quietly arise to enjoy the slow pace of my own design.

I have developed a comfortable routine that is quite satisfying. I prepare some tea and a light breakfast and retire to my sitting room where I spend time reading the news, wishing friends happiness on their birthdays, checking my email, meditating or praying and writing my weekday blogs, all in the comfort of my pajamas. I am rarely in a rush, so it may be ten or even eleven before I finally get dressed depending on the weather. If it’s a cold or rainy day I am never in a hurry. Instead I enjoy the quiet and the opportunity to be alone with my thoughts, luxuries that were denied for decades. I have to admit that I check the calendar each morning just to remember what day it is. It’s nice to be free to be me rather than to have to answer to the schedule of someone else.

I so despised the morning rush when I was a student and then an employee that I thought myself to be a night owl rather than someone who actually preferred the early hours of the day. I always felt sluggish and out of sorts as I sat in traffic jams on the beltway nervously watching the clock tick as though mocking me because I was running late. Houston traffic is notoriously bad and I became a maniac as I fought it on the way to work. My generally quiet demeanor became full blown rage as I witnessed the craziness of the freeway. I had to fight myself to keep from flipping off every other driver. I’d think of my warm and cozy bed and wish that there were some way for me to stay there instead of being a daily gladiator of the road.

Once I got to work I was generally so full of vinegar that I did my best to avoid human contact at all costs until I was able to get control of myself. I tried to sneak into my classroom from unfrequented entrances. I’d close the door and even leave the light out lest someone notice me and attempt to engage me in a conversation. I craved silence and calm.

I still don’t appreciate noise or conversation in the morning. I love the sound of children waiting for the bus but I don’t want anyone calling me on the phone or coming to my door until after nine. By the time the caffeine in my tea has fully awakened me and my brain is working well enough to enjoy other people I’m as pleasant as can be. Once my brain adjusts I no doubt talk way more than I should with anyone willing to listen to my babbling.

I would have been a great candidate for working at home. I am disciplined and willing to set a keep strict adherence to a schedule. I like having meaningful things to do. The one thing that I hate is having to rush from home soon soon after I arise each morning. I’d work until I am one hundred years old as long as I would not have to leave my house until the afternoon. It was never the work that bothered me but the fact that I had to face the thundering herd on an early morning journey.

I don’t get anymore sleep now than I did when I worked. In fact, I may get less, but being the sole determiner of how to spend my mornings energizes me. I don’t want to languish in bed because there are so many wonderful moments in the morning, not the least of which is the opportunity to meditate and pray. I do love the feeling of serenity that now defines my mornings. I see the seasons. I hear the birds. I feel closer to my friends. Life after work is rather remarkable and certainly refreshing.

I used to feel sick all of the time. I seemed to continually be afflicted with some bug or virus. I was rundown, sluggish. Just being in command of my routine has changed all of that. I’m filled with energy and I rarely catch the diseases that send people to their beds. I actually feel younger than I did when I was working. Sometimes I think that I’m in such good shape that I should go back, but I suspect that I would be dragging within a week. I’d hate losing the calm of my mornings. I’m not willing to trade the most wonderful part of my day for a spot in the rat race. I’m glad I don’t have to care which highways are plagued by delays. Life is now simple and good.

I know I’ve earned the magic of my mornings. I get to do the things that I love. Writing is a joy, reading is glorious, listening to my thoughts is sublime, just being in the quiet is like an elixir that heals both my body and my soul. I had no idea that it would be this grand.