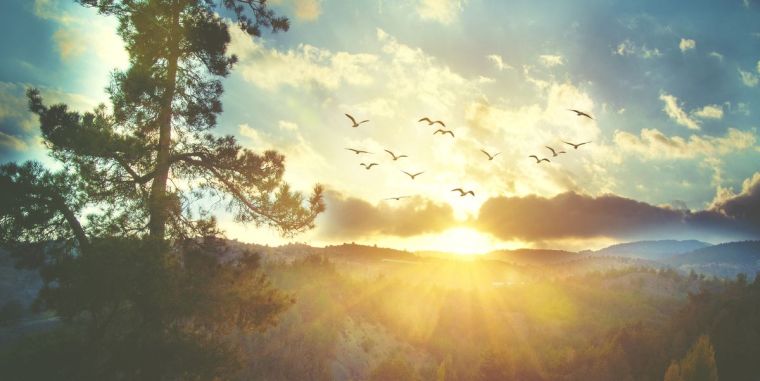 Regardless of what may be happening with respect to the rest of the population I won’t be leaving my home to resume my normal activities anytime soon. My cautionary tendencies are screaming at me to take a wait and see approach to attempts to restart my routines once again. In spite of my own feeling that I am not one of the vulnerable ones despite my age, I happen to live with someone who has heart disease and I love him enough to make a few sacrifices to keep him safe. Besides, I have no assurances that my body would respond well to an infection of Covid-19. I may be kidding myself in thinking that I am made of steel.

Years ago my husband, my mother-in-law, and I came down with hepatitis A. They sailed through a relatively mild two week case while I spent three months sapped by the illness with my doctors wondering if I would ever become well again. I did finally overcome the infection but I spent over twelve weeks in quarantine, only leaving my home to visit my doctors. It took me many more weeks to regain my energy.

I suppose that my point is that I am not ready to take any unnecessary risks so I will continue staying home until it is very clear that the danger has passed. In the meantime I know how to keep myself busy but I will surely miss my encounters with people. I know that my writing has become a bit boring. I tend to find my inspiration by being part of the world at large. For now I am limited to watching my neighbors from my front room window and checking the pulse of humanity from posts on Facebook and news stories from journalists who don’t necessarily share my views. My borders have become smaller and smaller but I feel guilty to complain because my “prison” is filled with luxury.

Last year around this time I was in London. Perhaps the most fascinating place that I visited was the London Tower, home of Willam the Conqueror and countless monarchs which eventually became better known as a place of imprisonment and execution. I walked through cold stoney rooms where people had spent years languishing in isolation as criminals. They left intricately carved graffiti on the walls that speak of their frustration even centuries later. My temporary time of being shut off from society does not hold a candle to what they must have endured so I know that one way or another I will manage to get through this.

My head is filled with so many questions and concerns that it’s sometimes difficult for me to string words together in a coherent sentence. I am a thinker by nature but I have to be careful not to let my thoughts take me too far down a rabbit hole. I’d be much better off doing something constructive like Sir Isaac Newton who invented Calculus after he was sent home from Cambridge during a plague. I doubt that I will ever be quite that brilliant but it inspires me to use my time constructively rather than dwelling on possibilities that may or may not unfold. Perhaps I may use this time to relearn Calculus since I haven’t done anything in that realm since I was eighteen years old. I might even end up with a healthier mind.

It’s not as though I am incommunicado. I still speak with family and friends. Zoom, FaceTime, and Skype have been godsends in keeping me linked with people. I send texts and voice my feelings on Facebook. I read voraciously. The world is literally at my fingertips in one form or another. My worst days stuck inside are indeed mostly pleasant.

I found a list of books about plagues on the BBC website. I bookmarked the article that outlined the various volumes. It might be fun to take a look at some of them. I read The Plague by Albert Camus when I was in high school and recall being fascinated by it. Maybe it’s time to read it from the perspective of someone who is older, wiser, and has seen the actual ravages that a plague can inflict on the world. Maybe I can even set my mind to writing my own historical fiction book or story about Covid-19.

I sometimes wonder when I will feel safe enough to reintegrate with the life outside my home. The doctors in my family urge me not to be in a hurry to demonstrate my courage. They speak of their own worries for themselves and their children. They seem to believe that our dangers are far from being over. They are unwilling to suggest a time when it might be totally safe for me to emerge from my cocoon so I will just take things one day at a time, one week at a time, one month at a time without trying to gaze too far into the future and hopefully without letting my very vivid imagination get away from me.

The Spanish flu pandemic of 1918 was horrific. Writer Katherine Porter lived through that terrifying experience and later wrote a semi-autobiographical piece about a young woman who survived the epidemic. During an interview not long before Ms. Porter died she revealed that of all the tragic events of the twentieth century it was the 1918 influenza outbreak that most affected her. In fact she spoke of never having been able to totally get over the horror of what she saw during that time.

We are living history even from inside our homes. The children of the future will want to know what we did and what we saw. There is something both exciting and terrifying at one and the same time. My only hope is that however each of us chooses to react to the situation we will do so with the intention of making it a bit easier for everyone else. For me that means staying put for a bit more time.