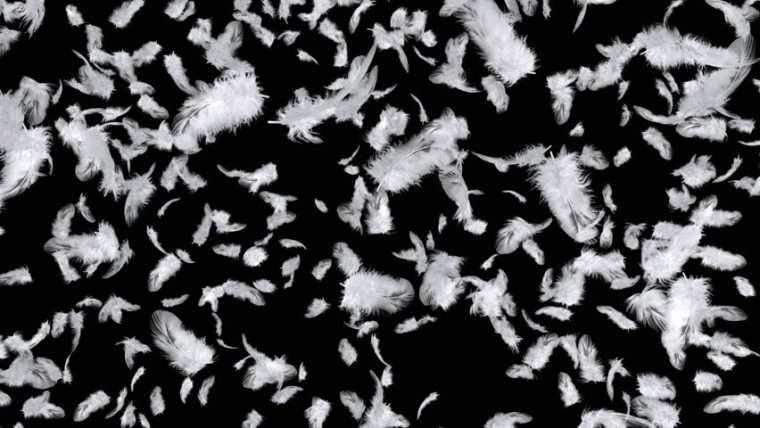 In the long ago when my husband was in graduate school he was often invited to small gatherings at the homes of his professors. The evenings usually consisted of academic discussions of the past, the present and the future. There was always a great deal of emphasis on data, theories of social science and outcomes of common human behaviors. Such evenings were intellectually exhilarating. My part was almost always just to listen and learn after which my curiosity would lead me to do more reading on the various topics of discussion.

Of late I have been reminded of the excitement that comes from considering varying points of view to explain the workings of the world. In Zoom conferences with my nephews who live in Chicago and with my grandson and granddaughter who are still in the process of furthering their educations I have learned by listening and then continuing my research later. I have also delighted in garnering information from some of my former students who now hold posts as teachers, college professors, economists and the like. In the spirit of intellectual fairness they take great pains to investigate the credibility of claims before accepting them as gospel. They are wary of any kind of particulars that appear to have a taint of undocumented truth.

I am now an old dog who is still listening quietly and learning new tricks. Among them is the ever more pressing need to check sources before accepting their authenticity. Social media platforms and modern technology have created rumor mongering factories. Those feathers that Jesus talked about with the gossipy women are now flying at us at warp speed and once they are out there they are exceedingly difficult to remove. They are flying through the avenues of communication like a blizzard of fakery.

The pandemic, economic uncertainty, and the Black Lives Matter movement have all collided with an election year to make the prevalence of false information more and more common. A couple of quick examples illustrate the problem. One is a side by side photo of President Trump waving a Bible and Adolf Hitler doing a similar gesture with the holy book. The truth is that the Hitler photo was manipulated. It never happened and yet it has no doubt circulated around the world millions of times as valid proof of President Trump’s facist tendencies.

In the same vein there is an image of Nancy Pelosi tearing the Bible in half in protest of President Trump. It’s similarity to a real picture of her tearing up the president’s State of the Union address alerted me to do some homework where I found that the creation was a satirical effort by somehow wanting to inject some levity into the anxious political environment. The problem is that the people posting the photo were all proclaiming their disgust with Congresswoman Pelosi and anger at her audacity in destroying such a sacred volume. In other words they believed that she had actually ripped a Bible asunder.

I could go on and on and on. I have seen screeds about damage done by rioters in the present time which were accompanied by photo “evidence” from four years ago. One video I watched showed rioters tearing down the statue of a slave trader with the indication that it was happening in the United States when in fact it was in the United Kingdom. People were becoming enraged over incidents that had absolutely nothing to do with the BLM protests.

If there is “fake news” in the world it is mostly to be found on social media platforms and the sources of such misinformation are almost always disreputable. Sadly few people have the time or the inclination to check the veracity of everything they see before reacting to it. While it is rather easy to see the falsehood of some propaganda, other examples are quite cleverly produced to appear rational and valid. For that reason we all need to guarded in our acceptance of everything we encounter as truth.

I have generally found that if something appears to be hyperbolic or audacious it is quite likely to be either being absolutely false or at the very least an effort to propagandize the public. So too when statements or solutions are seemingly too simplistic they merit a closer examination. We hear about “defunding” police departments and immediately jump to conclusions about what that actually means regardless of which side of the BLM movement we lean toward. The reality is that defunding does not mean ridding ourselves of a police force but rather re-allocating some of the functions of those organizations to agencies that are more meaningful. For example, right now our police officers are answering calls regarding people with mental illnesses. Our jails are filled with the mentally ill. The defunding idea would appropriately outsource those duties to mental health professionals. Persons who are suffering from mental illnesses would free up jails and decrease time spent by police waiting in hospital emergency rooms with buses full of prisoners waiting to be evaluated.

While I was in the United Kingdom I learned that many of the duties of our American police officers are the domain of other groups in that country. They have meter maids for example to give parking tickets. By allocating funds and functions to more suitable agencies our police force can concentrate on the heavy duty crimes rather than the petty infractions. A man using a counterfeit twenty dollar bill should not have merited the attention of four police officers. If this incident had been investigated in more fitting ways we would not have been sitting where we now are.

Other concerns swirling around police departments include the increasing use of military style equipment by police as well as the quickness to resort to harsh techniques. Departments must consider their current tactics and begin a process of training all of their officers in de-escalation techniques. In cities where that is already standard practice there are fewer occurrences of misguided overuse of force. Finally police unions need to be willing to admit when their own have crossed the line of decency and admonish members who give policing efforts a bad name. They cannot automatically defend bad behavior and then expect to maintain the respect of the public. The Catholic Church is feeling from backlash for the many years that pedophile priests were protected. Police unions should take note of how such inaction destroys credibility.

We all need to consider that the world is complex and neither our reactions nor our solutions from problems should be denied the time it takes to make reasoned decisions. Searching for the truth should be a common occupation for all of us. That means that first we have to listen and then we must take the time to ferret out the truth without blindly following anyone.