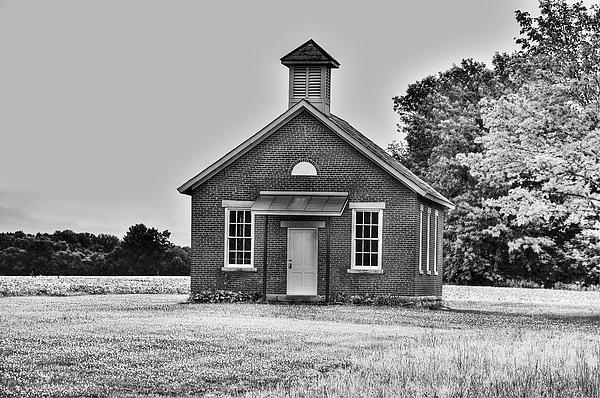 I often spend a great deal of time attempting to find the exact word that I need to convey a particular message. Given how many times people have misunderstood my intent I suspect that I not quite as proficient at selecting the appropriate phrases as I would like to be. The written word is static and subject to a thousand different interpretations so it helps if ideas are described in as simple and and understandable form as possible.

I’ve been writing a great deal about the Back Lives Matter movement because I truly believe that we are in a moment of living history. The protests are far greater than the sum of their parts and if things go well there will be significant changes that may help to move the dial of justice closer to equity. Because change is wrought with many concerns not everyone is on board with what is happening which makes it more imperative than ever for there to be clear goals that clearly outline what might be done. Unfortunately the nebulous catch phrase “defund the police” is being bandied about and causing a great deal of confusion even among those of us who agree that we must face problems of race squarely in the face and make important changes.

To be honest when I began hearing of defunding police forces it sounded way too extreme. Usually when something sounds hyperbolic I find that I have probably misinterpreted it’s true intent so I set to work finding out as much about the defunding movement as possible. While nothing about the concept is set in stone it appears to revolve around the idea of taking some of the duties that now belong to police officers and shifting them to persons and agencies better trained to handle them. It is a way of allowing our police officers to handle crime and still have time for more community involvement. The hope is that police will be able to become known and beloved members of the fabric of society. Doing this means taking a number of current duties off of their plates. For example, police are often called to assist with mentally ill citizens and these incidents sometimes escalate into violence. Instead it would make more sense to send people trained and certified to work with mentally ill persons. They would be better equipped to calm persons who are in a state of distress.

I began thinking about the potential of such changes by considering how teaching has evolved from the one room school houses of old to the modern day classroom. At one time a teacher was all things to all people. Eventually auxiliary professionals began to provide teachers with the ability to concentrate their efforts on teaching subject matter. Schools began to hire librarians, counselors, technology specialists, social workers, coaches, music teachers, nurses and so on instead of leaving all of those duties to a single individual. Today’s teachers continuously receive specialized training and certifications. The educational experience has had to adapt to ever changing challenges and so too should the policing efforts of our cities and towns.

Nobody expects us to exist without the men and women in blue who put their lives on the line to keep us safe. Instead, as I comprehend it, the idea is to create a more highly trained and specialized force that is not buried under the weight of more and more duties that might very easily become the purview of other specialists. I would think that this might actually make the life of the men and women in blue a great deal less stressful. I can only imagine how exhausting the present demand must be, making it little wonder that some officers reach a boiling point that leads to trouble in an emotionally charged situation.

As things changed for teachers in the classroom some ideas were not so good but most made life far easier and helped to lower the stress levels considerably. I see nothing wrong with beginning a concerted effort to find the best law enforcement practices and use them to create greater equity for both our police officers and the citizens that they serve. There are already locales that have had great success with restructuring and we should be studying them.

There is nothing radical about continuous improvement. A few years back when Ford Motor Company was on the verge of bankruptcy and was producing inferior automobiles experts descended on the plants and recommend sweeping changes that revolutionized the way the cars would be made. The approach was a last effort to save the dying manufacturing plants and they resulted in happier workers and customers. Ford now consistently produces some of the most reliable cars and trucks in the industry. The company’s willingness to take a hard look at problems and try new methods to repair the damage of years of clinging to the status quo has now become a business model that is studied in graduate schools.

Our world is constantly changing and the organizations that take the time to adapt and be flexible not only survive but grow and prosper. The so called defunding concept may not be the best way to repair our criminal justice system but we should not be too quick to toss out the entire idea. I sense that there is something quite interesting doubt the methodology. Perhaps with a better moniker and a bit of retooling it can lead to a modern police force that becomes an integral part of every community.