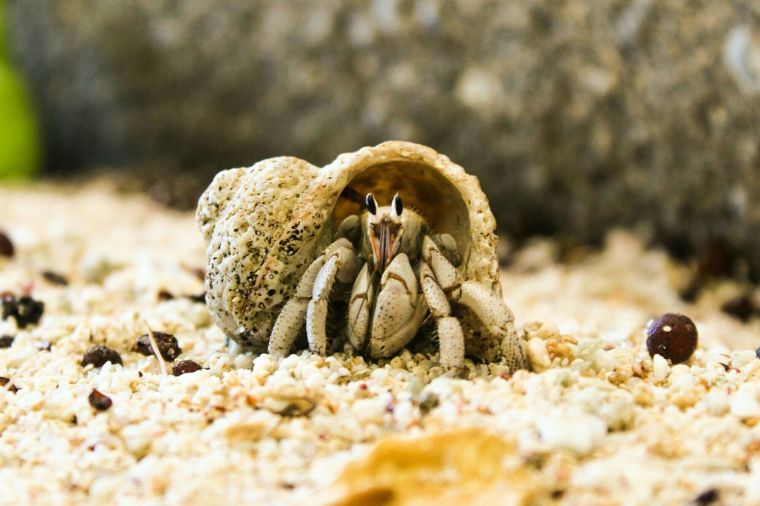 I have been told that my grandfather went shopping every Friday after work. He visited a bookstore and purchased a new volume to read during the coming week and then bought a few groceries which he carried home in a reusable mesh bag. (He was obviously way ahead of his time.) It was an outing that he enjoyed. As a child I accompanied my mother on Saturday shopping excursions. Sometimes we rode the bus into the downtown retail district, but mostly we went to the malls that were just then becoming a new phenomenon all across America. I looked forward to those times with great anticipation because they meant that I would receive a quarter to spend in any way that I chose. When I became an adult I kept the Saturday tradition going with my own daughters and I have warm memories of fun times together.

Eventually my girls left home and I enlisted my mother as a shopping partner once again. As she grew older I religiously visited her every Friday afternoon after work and our adventures always included dining out followed by an excursion to one of her favorite stores. She literally spent hours studying the items displayed in every aisle and buying only those offered for the best possible prices. She always appeared to be so happy just window shopping and I loved being with her talking about this and that as we went about our weekly routine. I suspect that I somehow developed a psychological connection between retail therapy and joyful memories of my mother, because to this very day I find wandering around my favorite stores to be calming.

I sometimes worry that the act of browsing inside boutiques and such will go the way of the dinosaur. I recently heard a news story in which an economist predicted that three fourths of all of the retail merchants that we now know will be gone within a couple of decades, replaced mostly by online giants and mega stores like Walmart. People are more and more often using existing brick and mortar establishments to see what products are like so that they might order the same things from Amazon for lower prices. More and more often we hear of stores closing their doors forever for lack of customers, and even those that appear to be doing well are struggling to keep up with the momentum of online shopping. It seems that people would rather spend their time on weekends enjoying family activities and traveling than perusing racks of clothing inside buildings. Furthermore the cost of renting space and paying for upkeep makes it difficult for traditional establishments to compete with the deals that online businesses are able to provide. The American shopping experience is rapidly changing.

Ironically we are in a sense returning to the old days of the catalog. In the early days of the twentieth century people who lived in more rural areas often shopped from a Sears or JC Penny catalog. Virtually anything that they might have wanted was available including kits for building homes. My father-in-law lives in a house in the Houston Heights that was made from designs sold in the early nineteen hundreds. It is a style that might be seen all across the country because it was a favorite of the catalog buying public during that era. Now we have online inventories from which we can choose most of the things that we use and have them delivered directly to our homes, often without having to pay shipping costs. With a few keystrokes we are able to order our medications, appliances, clothing, gifts and even groceries. There is little reason to get dressed up and venture out. It’s just so much easier to visit the electronic stores.

I have often believed that given enough reasons not to have to leave my home I would easily evolve into being a hermit of sorts. I wonder if today’s world is so fast paced and stressful that most of us are tempted by the idea of finding solace inside the walls of our homes as often as possible. We now have the capacity to enjoy movies, music and culinary experiences without ever venturing into crowded establishments. With Netflix and the like we are able to spend an evening watching great entertainment with all of the snacks we might desire for less than a third of the cost of going to a theater. Best of all we can do it in our pajamas and pause the action at will.

The world is always changing and those of us who cling to past memories may have to learn how to keep up. It appears that the big malls of yesteryear may become empty caverns of curiosity that our grandchildren and great grandchildren will view with wonder. They will marvel at the quaint idea of wandering from one shop to another as a form of entertainment. They will laugh at the impracticality of such ideas as they order their goods and receive them within hours from drones that drop them on their doorsteps.

In some ways the ever changing way of doing business is actually quite wonderful for seniors like me. As we become less and less able to get around we will still be able to procure the items that we need for comfortable and happy living. We will have little need to have a car or worry about transportation. With Uber as our chauffeur and Amazon as our marketplace we will be able to be independent far longer than previous generations. The only thing that worries me is that as we as a society spend more and more of our time inside our homes we run the risk of becoming isolated. Unless we couple the convenience of home shopping with concerted efforts to stay connected with other people we will fall prey to some very unhealthy habits.

It will be quite interesting to see what actually happens in the coming years. The stores that I frequent are still quite busy and I find it difficult to believe that everyone will be accepting of the idea of reinventing the ways of commerce and abandoning the brick and mortar experiences. Nonetheless I have been proven wrong many times before. I laughed at the idea of recording television programs for future viewing. I never dreamed that Blockbuster Video would become a memory of the past. I believed that Amazon was only a phase along with home computers and smart phones. There is no telling what actually lies ahead.

I now have devices in my home that turn on lights and monitor the area while I am gone, ready to alert the police in the event of trouble. I can view the rooms from hundreds of miles away. I receive my medication at my doorstep and purchase all of my Christmas gifts each year without ever having to search for parking spaces at a mall. I watch programs at my own leisure and truly believe that one day I will not have to drive my car because it will be programmed to get me from place to place on its own. I have a robot that cleans my floors just like Rosie in the Jetsons. I eat meals that only require a few minutes of heating time in the microwave. I am as automated as a science fiction story of old and there is definitely going to be more to come. I only hope that in our quest to make our homes all providing castles we do not fall into the trap of becoming a nation of hermits. The temptation is there. We will have to make certain that we find other ways of interacting with our fellow humans. I’m sure that someone already has ideas about how to accomplish that.