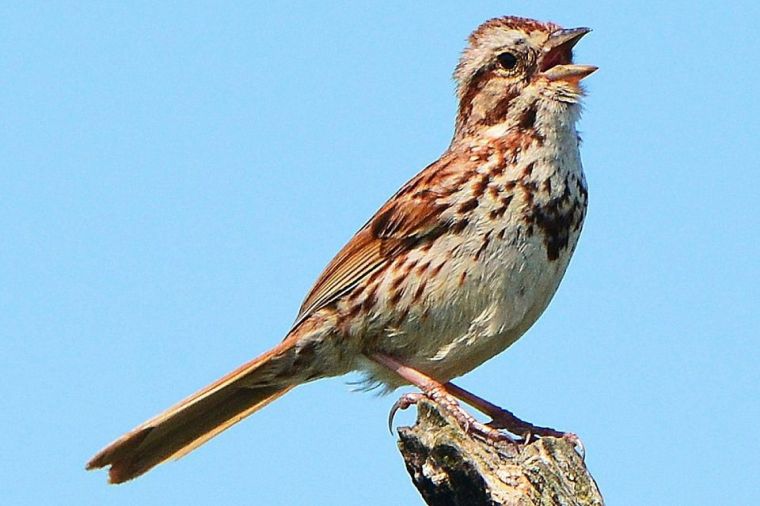 The words you speak become the house you live in. —Hafiz

I once knew a woman who was a downer. She reacted to virtually every situation with negativity. Chicken Little had nothing on her. According to the ideas she expressed the sky wasn’t just falling, it had already crashed to the ground and we were all in the midst of a great apocalypse. I ultimately reached a point at which I was no longer able to be around her. Just listening to her endless stream of complaining became like venturing into hell. It began to affect my own attitude so much so that I was suddenly imagining slights that really weren’t there. Her words literally transformed my feelings to such an extent that my happiness began to slip away. Even after I drew away from her it took a bit of time to recover, and I have often wondered what kind of disastrous effect her utterances were having on her children.

It’s difficult to find the refuge of silence in today’s world. There is chatter everywhere and it is not always of the healthy kind. There was a time when unkind or ugly words made one a social outcast, but there now seem to be no bounds that hold us back from saying anything that pops into our heads. We’ve got a late night television host who has strayed from joking about our president to uttering disgusting and controversial statements without much retribution. The same president who is the butt of those commentaries is well known and often applauded for his own repulsive insults. There is less and less of a tendency in our present society to hold people accountable for speaking in ways that were once deemed unacceptable. It has become a linguistic wild west that makes me cringe, because it demonstrates a lack of respect that should be insisted upon for each of us.

Certain language registers have traditionally been appropriate for specific times and places. We were all taught to be more formal at work or school, in church or during a public gathering. We reserve our most intimate words for our closest family members and friends, people in whom we trust. It is generally when we blur the lines between our casual speech and words that are more polite and carefully selected that we become misunderstood. Those who do not know us well may infer meanings that we did not intend, so we need to think before we speak. Sadly that is not as often the case as it used to be. Words are now bandied about without regard to their potential effect. The world now twitters and chirps like unthinking birds, creating a cacophonous noise that is having a negative effect on all of us. Somehow deep inside we sense that we need to make it stop but we just don’t know how.

My students who were being psychologically and verbally abused rarely reacted to the barrage of insults to which they were being subjected in a healthy manner. Instead they became withdrawn and angry. They sometimes ran away or, even worse, they began to emulate the behaviors that they witnessed on a daily basis. They evolved into bullies and fighters. They demonstrated a bravado that they hoped would disguise their own degradation and feelings of uselessness.

Our words are important. What we say to others not only affects them, but it also affects ourselves. We literally become the product of our thoughts and utterances, so we have to ask ourselves what kind of people we wish to be, and then act and speak accordingly. We can tell ourselves to make the best of our situations and to take control of our ways of reacting to the world, or we can become victims who continually complain. Free will is still very much ours.

I’d like to think that our present ways of talking so negatively with one another represent a phase that will soon pass. Somehow we find ourselves elevating individuals whose comments make us cringe over those who speak with gentleness and respect. We appear to prefer harsh words over those that are poetic and inspiring. I place my hope for the future in the knowledge that the speeches that we remember are uttered by good men and women who want to motivate us to be our best selves. We carve words from Abraham Lincoln or Martin Luther King into stone because they represent the kind of people that we all long to be.

Each of us has a voice. We have the power to be the change that we wish to see. We can turn off the noise with the flip of a switch. We can lead by example. It does not require us to take to the streets nor to become like those whom we abhor. It begins with our own words. We need to start by examining our own remarks and ridding them one by one of the kind of words that are hurtful to others. We can take back the power from people who would lead us with utterances that make us cringe. We do not need to be ugly to be strong. Let’s all focus on saying something nice. It’s time to clean house.