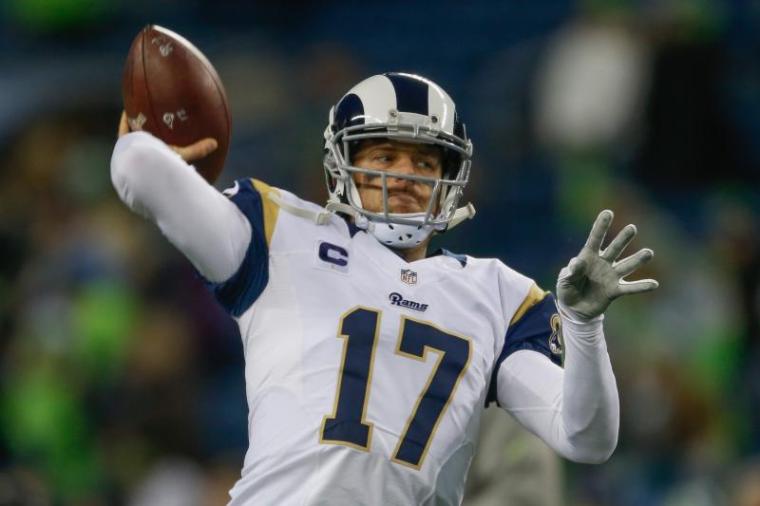 The most remarkable people in history have always been those who based their lives on principles. In the pursuit of integrity, generosity, courage they often found themselves standing all alone, but in the end they found success not so much because they were honored by others, but because they honored the ideas that existed in their hearts. Men and women like Abraham Lincoln, Dr. Martin Luther King, Jr., Gandhi, and Mother Teresa were guided by the overwhelming belief that what they were doing was right and just. The focus of their lives was not easy or popular but they persisted in following the voice that whispered inside their souls.

It often appears difficult to find such imminent people in today’s world in which most people find comfort and shelter in joining a crowd. So many fear speaking out lest they lose their power or positions. They base their actions on polls and contests of purported admiration. They so want to be liked that they set aside the very essence of who they are for the fleeting elixir of feeling loved or appreciated. It’s difficult for us to teach our children of the dangers of such behavior when the messages and examples they see tell them that winning is more important than living for a set of values. How can we show them how to be moral when they see so much immorality being accepted in the name of seizing power? It is not so easy in a world that rewards winning and turns its back on those perceived as losers. Life becomes a constant game of striving to be number one, and unfortunately as adults we consciously or unconsciously tell our young again and again that there is no place for those who simply try.

I’m quite impressed by a young man who once played football for the University of Houston. Case Keenum was a good college quarterback but everyone seemed to agree that he was too small and that his skills were too average to make it in the heady world of professional football. Case was a nice guy, but it seemed unlikely that he would ever have much of a career in the NFL. Amazingly somebody forgot to send that message to Case. He was never willing to give up even when it appeared that he had reached the end of his dreams of making a career out of football. He worked for the Houston Texans for a time but once that team found a better substitute he was once again looking for a job. This year he is currently having a winning season with the Minnesota Vikings. I suspect that he is doing as well as he is because he was guided by a persistence that would not allow him to give up. and his willingness to make the team better has made him a good person to have around. Case is one of those people who has much to teach kids who are looking for an amazing role model.

As adults we need to be constantly on the lookout for individuals who have done things that will show our children how truly great individuals behave. Whether we agree with all of his political beliefs, everyone of us should be able to admit that John McCain is one of those people who has been guided by a moral compass founded on unbelievable courage. Whether as a prisoner of war or a leader he consistently does what he believes to be good for his country. He has often found himself being harassed either by Vietcong captors or his fellow lawmakers, but he has the fortitude to ignore the sound and fury and endure the pain all for the sake of doing what he believes is correct. We should all admire him even if we don’t agree with him. We should also use him as an example for our young who often face situations in which they must stand apart from the taunts of their peers.

When I was young I read a series of books that told the stories of individuals who faced defining moments and chose to take the high road rather than turning away from their own principles. I loved all of those profiles of remarkable people and I attempted to model my own life around their characteristics even though I understood that they were exceptional and I was a bit more ordinary. Whenever I faced difficult decisions I dod my best to truly stand for something rather than following the status quo. I learned to judge myself not so much on rewards or the opinions of others, but on how well I had adhered to my core beliefs.

Winning and being popular can be a fleeting thing. The very people who love someone one moment may turn on them the next. Opinions are fickle and when a life is based on them it can be as unsteady as shifting sands. Most of our big disappointments all too often come from the realization that someone whom we wanted to impress has moved on to the next big thing. If we are less concerned with how others rank us and more with how well we have followed our principles, we will feel personal success which is far more satisfying.

When we are working with our children it is important to help them to find the basic principles that are most important to them. Competition is not an inherently bad thing but it is far more powerful to compete with oneself than to constantly be worried about how one is doing vis a vis everyone else. Aim for a few more points on the next essay. Try to shave some time off of that one mile run. Determine to help someone in need on a given day. Remember to be honest and steadfast. Developing good habits is powerful and leads to becoming a better person bit by bit until the moral values become an integral part of our natures.

There are heroic acts happening all around us. Talk with your children about them. Help them to define what makes certain people seem so outstanding. They will soon realize that what differentiates J.J. Watt as an amazing person is his effort and his generosity of spirit. We love Mattress Mack because he has a kind heart which also happens to make him a very successful businessman. A favorite teacher is usually a person who has put forth a bit more inspiration and sensitivity than the average educator. That neighbor who always seems to be helping everyone else is special because he/she has taken the time to be so. Greatness doesn’t just happen. It takes hard work and a steadfast adherence to fundamental truths.

We owe it to our young to help them to be their very best. Winning prizes is glorious, but sometimes the real hero is the person who ran the race even though he was in pain. The person who refuses to give up is a rockstar win, lose or draw. Someone who faces the wrath of a group to adhere to truths is as mighty as the greatest heroes of all time. Teach your children these glorious ideas and theirs will be glorious lives.