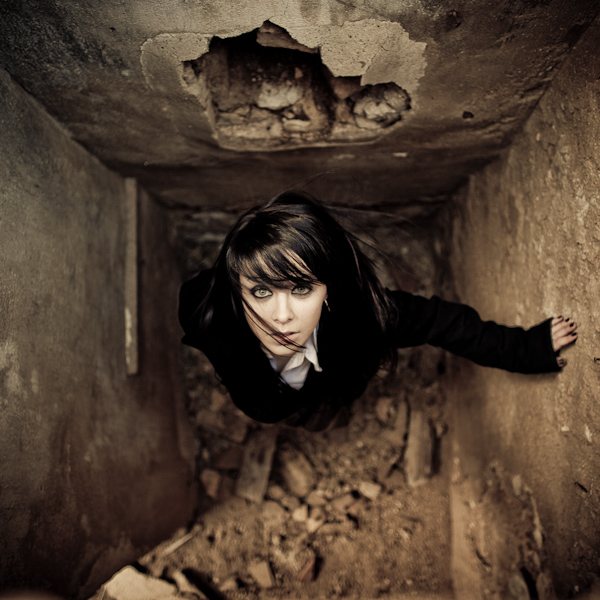 My husband had a saying that he often used whenever one of our children was struggling in some capacity, particularly at times when they had really made some major mistakes that appeared to be threatening their futures. He would invariably tell them, “You can’t be a failure at age (insert some number here)…” His wisdom became a kind of family mantra because no matter how old our girls became he would dust them off after they had mucked up plans and remind them that they were far too young to believe that they were irretrievably doomed because of questionable choices. As the digits marking their ages changed and grew into ever larger indicators of life on this earth he reminded them again and again that they still had opportunities to recover from decisions and actions that had not worked out so well. When one of them finally asked him to define the age at which it really was possible to be deemed a failure he winked and said that would probably be the day after never. In other words there is always a new moment for finding success, a time when the sun rises and we have the possibility of setting our courses aright once again.

We all have dreams. Sometimes through little fault of our own those visions change or even become impossible. Beating ourselves up because we finally realize that something in our lives that once seemed to be a holy grail is in reality a source of grave unhappiness is a form of personal self abuse. We should never feel trapped in a situation that quite simply isn’t working out as we had once expected. We’ve all been to beautiful weddings that were dripping with love and good intentions only to hear a few years later that the couple is getting a divorce. We have witnessed young students choosing college majors at the age of eighteen that seemed so right at the time, but developed into living nightmares along the way. We know of individuals who became so stressed by what they saw as their floundering lives that they turned to alcohol or drugs to mask their pain. Many of the social crises that we see in today’s world stem from honest mistakes that have grown so big in an individual’s mind that there appears to be no way out without shame and sorrow. In our embarrassment we withdraw deeper and deeper into ourselves and shun truths that are staring us in our faces.

I’ll admit that we are often a harsh and judgmental society that likes winners and tosses those we deem to be losers aside, but we still love a good story of salvaging a life gone astray. We admire the people able to stand up and redirect their futures. The phoenix is still a potent symbol for the act of rising from the ashes. We love Robert Downey Jr. because he managed to overcome life threatening addictions and reemerge as a popular and compassionate cultural icon. We adore President Jimmy Carter for openly admitting to his personal flaws and forgiving those who have trespassed against him. Each of us knows countless individuals who stumbled and fell only to eventually succeed beyond their wildest imaginations. Most of the time all we need do is gaze in the mirror to see such a person.

It is in our natures as humans to make mistakes, and so more often than not life becomes a serpentine journey filled with pitfalls, potholes and poor choices. It is actually quite rare to find someone whose entire existence has been fault free. Few roads are straight and narrow. Even St. Mother Teresa had moments of darkness in which she questioned her very faith in God and humanity. The key to her sanctity was not in living a trouble free existence but in being able to forgive both herself and the rest of mankind for being imperfect.

I am a great fan of the television program This Is Us. The writers have tapped into the realization that each of us is imperfectly perfect. We spend most of our lifetimes chasing after ideals rather than happiness. It often takes us a long long time to understand that all we need to feel really good is to accept ourselves with our warts and all, to realize that every person is wonderful and beautiful. Once we are able to be the individual that we believe we were meant to be the good feelings that we have inside spill over into everyone that we meet. Our confidence and abilities grow and grow and we become ever stronger and better versions of ourselves. Doing this takes forgiveness and a willingness to avoid the tendency of thinking that our inevitable mistakes have made us failures.

Of course we have to live amongst other people, many of whom have been so abused either by others or by themselves that they project their own feelings of inadequacy on us. We sometimes fall into the trap of believing them when they tell us that we are at fault or that we are somehow unworthy. They want us to be as miserable as they are, but we never have to loathe ourselves or stay in their orbits. It is not just okay but actually necessary that we leave such situations behind no matter how painful the extrication may be. Mostly we must remember that other people’s transgressions are not our own no matter how many times they attempt to blame us for their misery. One of the most difficult situations that we will ever encounter is the realization that we cannot save everyone that we meet, and that evil exists. The key is to leave behind relationships that hurt and demoralize without feeling that we have somehow failed.

As we journey through our lives we will falter again and again. Bad days will turn in excruciating weeks. Instead of beating ourselves up we only need to step back just long enough to chart a new course. We must learn how to ally ourselves with people who support us when we make hard but wise choices and don’t abandon us when we manage to muck things up.

We have a dearth of role models these days. We have a president who is prone to blaming everyone but himself for his troubles. We have watched a candidate for that same presidency fumble to find the answers as to why she failed to land the prize. Both of them are loathe to look inside their souls where the truth most certainly lies. They are unwilling to admit that they perhaps don’t possess all of the answers. They are as flawed as any of us, imperfectly perfect. Both are searching for confirmation of their worth in all the wrong places when what they need is the simple admission that they have sometimes been wrong. Those who learn to admit their flaws and love themselves nonetheless literally glow from the experience. It is a truly freeing experience.

The moral of the story is that we can’t be failures at any age as long as we keep trying. The reality is that there will be thousands upon thousands of “tries” in each life. We all must learn how to get back up again after our falls. It is one of the most important lessons that ever need to know. Once we grasp it everything changes. We know that we will encounter countless challenges along the road and we won’t always deal with them in the best possible ways. We will make messes. It is what we do. The key to the happiness we seek is to just keep moving no matter how many times we find ourselves climbing out of a pit once again. Soon enough each of us will a way to be imperfectly perfect.