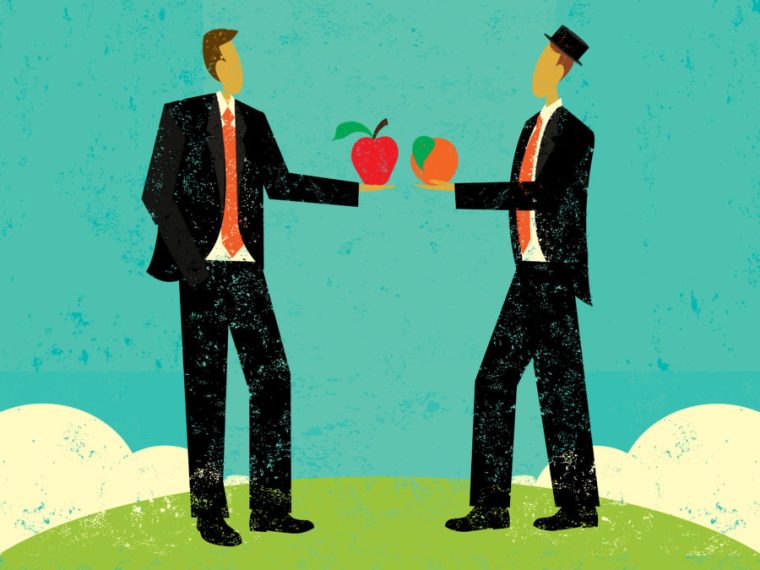 “It’s such a cliche,” she says. “I am weary of platitudes,” he complains. “That comment was so trite,” they observe.

I often see such statements in the quibbling that arises in discussions involving politics or religion. The putdowns are intended to be an assessment of the quality of ideas rather than a sound rebuttal. There is more emotion than rational thought in such outbursts, more insult and arrogance than counterpoint. The use of snide commentary has become fashionable in the modern world of tweets and soundbites. The more outrageous the idea, the more memorable it becomes and so we eschew the old ways of using parables and fables and familiar sayings or themes to explain our human natures. Instead we search for originality and condemn the laziness of quoting ancient ideas.

The dictionary tells us that a cliche is a phrase or opinion that is overused and betrays a lack of original thought.

“the old cliché “one man’s meat is another man’s poison.””

“a good speechwriter will steer clear of clichés”

As someone who strives to string words together in unique ways there is probably no greater disappointment than to be considered trite, and yet I know full well that much of what I communicate is as old as the dirt on the ground. There are few totally original ideas. The themes and phrases that we use tend to simply be variations on ways of expressing ourselves that were actually invented eons ago. Furthermore, there is a usefulness of maxims that rings true through the centuries and captures our imaginations even though we have heard them many times before. The best of the old sayings are powerful educational tools perhaps because they are so familiar.

Each day those who watch television find hundreds of possible viewing choices, many of which feature programming that is quite original, modern, even avant guard, and yet in the month of December it was the Hallmark Channel that achieved the highest ratings. This of course was due in the main because of the 24/7 airing of Christmas films most of whose plots were as easy to predict as the fairytales of our childhood. They featured characters who had become lost and eventually found, families that were united in love, communities where the spirit of the season was bright. The stories were predictable and filled with the commonplace, all of which viewers enjoyed with unadulterated delight. They provided an often wished for break from the anger and confusion of our present day situations, and the comfort of the familiar that is all too often missing in the angst driven programming that is the fare of more critically acclaimed features.

The fact that such mundane movies were so embraced should tell us that people are generally weary and prefer light hearted positive messages over the portrayal of the complexities of life that daunt us in the real world. The public is voting for a break from gritty depictions of trouble, and instead choosing hackneyed positivity because sometimes we simply need a time out and a return to the familiar.

Cliches have in fact served as potent truisms whether in the form of fables or films throughout history. They are teaching tools that help us to remember and reflect on important ideas. Just because they are so on target that they are often quoted does not make them useless, but rather timeless and memorable. They provide us with a compact way of expressing important thoughts when our own minds are unable to create new phrases. There is a usefulness in them that we should not eschew simply because they are old and well known, or because they express ideas with which we do not agree.

There are indeed times when we find ourselves at a loss for words. When we hear of a mother who has lost a child or a spouse whose mate is dying, we often find it difficult to know what to say. We turn to the old masters who somehow found the brilliance to create comforting phrases that have a universal appeal throughout the ages. To argue that they make a comment moot simply because they have been used before is a kind of cliche in and of itself. It is a smug put down without really addressing the actual situation. The person who does such a thing may feel superior, but is in reality showing little original thought. An insult is rarely an effective argument as we see all too often in social networking.

There is a disconcerting haughtiness in the insinuations of those who mock the use of time honored phrases that is frankly disturbing to me. It is as disquieting as suggesting that one way of living is superior to another. In reality the abundance of variety speaks to the human need to be free to choose, a reality that we should respect rather than mock.

I would so love to see 2018 become the year of understanding and acceptance. It would be grand if we were somehow able to put an end to so much division and unwillingness to allow everyone to live and let live, and we might start by listening to the intended meaning of what people say rather than parsing their words for significances that are more in our minds than theirs. Our constant critiquing and arguing has become so loathsome that we find ourselves wanting to tune out and tune in to make believe worlds where everything comes out well in the end. We prefer staying inside the security of the box to venturing into unknown thoughts.

The truth is that if we worked just a bit harder to be open to differences of opinions and ideas we might indeed find closer approximations of the happy endings portrayed on those Hallmark movies. The platitudes that our mothers and fathers and teachers taught us were not meant to be nags, but guidelines for living more fully. There was a reason why they became so popular that everyone was repeating them, and they may in fact provide us with ways of better enjoying our human experience. Let’s not be so quick to dismiss them or the individuals who remind us of their power. We needn’t snicker with superiority. We all have much to learn.