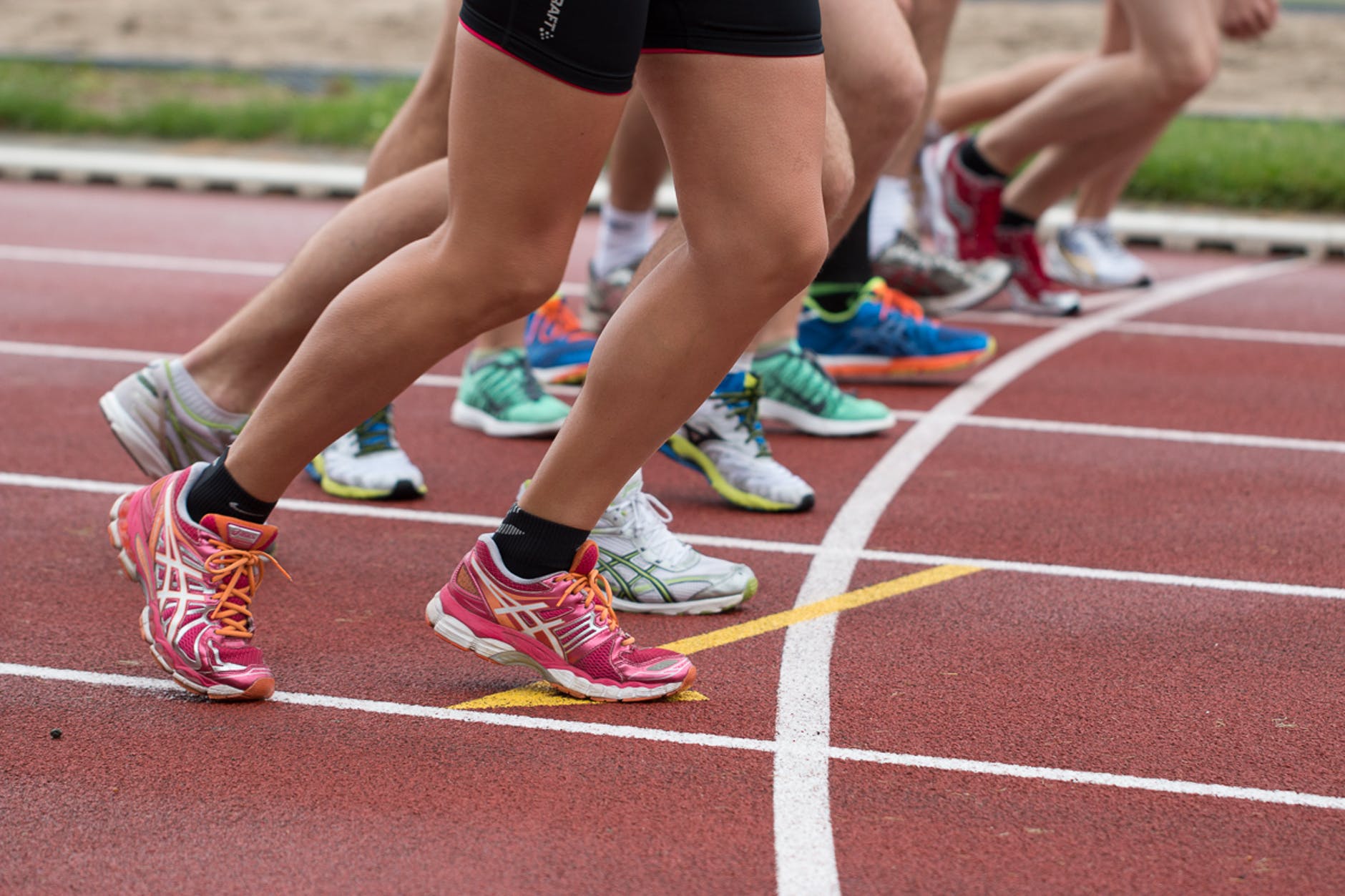 I was driving home in the dark after spending the evening helping my grandsons complete a Geometry test review. It had been a long day and I was quite tired so I needed some sound in the car to keep me alert during the fairly long journey. I keep my radio tuned to NPR and just as I had hope there was an interesting program on the air. All of the guests were speaking about the idea of giving humans a small nudge to motivate them to do something difficult. It seems that there is a right way to get people to take risks and a wrong way that makes them complacent and uncomfortable with trying new things. Unfortunately much of the parenting and guiding and teaching that we tend to do is often exactly the opposite of how best to inspire humans,

As a mom, grandmother and long time educator I found myself instantly fascinated with the topic, so I turned up the volume and listened intently to a parade of experts giving pointers on how to create adults who are willing to push themselves beyond their comfort zones. It seems that every single theory was grounded in the idea that making mistakes can be a powerful tool for learning as long as it happens in the right kind of environment. If the emphasis is on personal growth rather than ranking, an individual is far more likely to demonstrate a willingness to venture into uncharted waters. There is something in our human natures that wants to be adventurous, but we throw on the brakes of caution whenever we realize that we are being compared and judged. We don’t want to be embarrassed by our mistakes and so all too often we quietly give up rather than endure the pain associated with failure.

One of the guests discussing this issue spoke of an horrific childhood experience that she had with a teacher who seated children in the classroom in order of IQ, from highest to lowest. Aside from the personal humiliation associated with such an arrangement she noted that it created artificial barriers to learning in which those lowest in the ranking began to believe that they didn’t have a chance to improve or master new concepts. It also segregated the students from one another by making them believe that those at the front of the class were smart and part of an exclusive group and those at the end were hopelessly doomed to uninteresting lives. The woman who was subjected to this horrible situation still shudders at the psychological damage it did to her and her peers.

My own high school experience was not much better. We were grouped according to an entrance exam and previous grades. Each six weeks a list noting our class rank was posted on a bulletin board in the main hall. We gathered together each time it appeared to determine where we were in the order, trying not to look at the very bottom because we somehow understood that there was indignity associated with being last. To this day I shudder at the idea of such shameless and ignorant humiliation that the listing created and the fear that it planted in me.

As humans we are born with a willingness to try different things. As babies we innocently explore and develop. Nobody thinks it odd that each little one grows at his/her own pace. It is the natural way of things and generally there is no worry unless the child shows signs of some type of extreme difficulty. In those early years our curiosity is at a peak. We want to know about and try everything. Learning is natural and fun. It is only when we begin to impose the artifices of tests and grades and competitions that many children begin to waver. When they feel that they are being judged badly because they are not quite as good as their peers, they sometimes slowly become and less and less inclined to participate in the process. In fact, even those at the top reach a certain comfort level and sometimes stop exploring lest they fail and lose their status.

As adults we want to encourage our young to be the best versions of themselves and so whenever they succeed at an endeavor we tend to praise them not so much for the attempts as for the outward judgement of their accomplishment. In other words we celebrate a good grade more than we cheer on effort. We pin our hopes on winning rather than a willingness to try. There is a kind of invisible ranking by IQ or ability that destroys a young child’s natural instinct to try things out. It deadens their souls just a bit, and in the worst case scenario convinces them that their possibilities for life are severely limited.

Sometimes it has the most deleterious effect on those children who started out at the top. They become so accustomed to being the best that they come unglued at the first sign of a challenge. They question themselves and withdraw from the race. They choose easy pathways that allow them to maintain their status, but their interest in reaching higher and higher is stifled. This is particularly true whenever a child suddenly fails after a lifetime of seeming perfection. We sometimes neglect to show them how to rebound from disasters.

The world will no doubt always be competitive but during the formative years the ideal is to instill a growth mindset into our young. We must strive to praise hard work and progress as much as mastery. We need to break learning down into doable chunks and celebrate the achievement of reaching particular milestones as much as we do high marks.

I have learned from watching my grandsons in swimming and track that each effort that they make is measured in personal improvements that may be little more than a tenth of a second. The focus of competition is with themselves. They understand that by beating their own records they move closer and closer to besting those who run with them. Races are generally won with very small but important differences. My grandsons work hard to close the gaps and they begin with themselves. Even if they do not gain a medal, they feel excited when they learn that they have shaved just a bit more time off of their own records. Improvement is a slow but focused process that they keep chasing because they are willing to stay in the race.

We can do so much much better with our young, but for now it is a difficult battle as long as tests are used to rank them, their teachers, their schools, and their communities. We are killing the natural instincts and curiosity one mistake at a time. Instead of encouraging our children to develop a love of reading we force them to submit to comprehension tests having little to do with how we humans enjoy the written word. We make the world of mathematics terrifying and far more difficult than it needs to be. We mystify science and insinuate that only a select few will ever be bright enough to work with its principles. We categorize children before they have even had the opportunity to explore and enjoy the wonders of learning. By the time we are adults we have boxed ourselves into rigid mindsets from which few of us ever escape.

It’s time for an overhaul of how we guide and teach our children. We have the know how and potential to use our most precious resource to the fullest. We just need to begin.