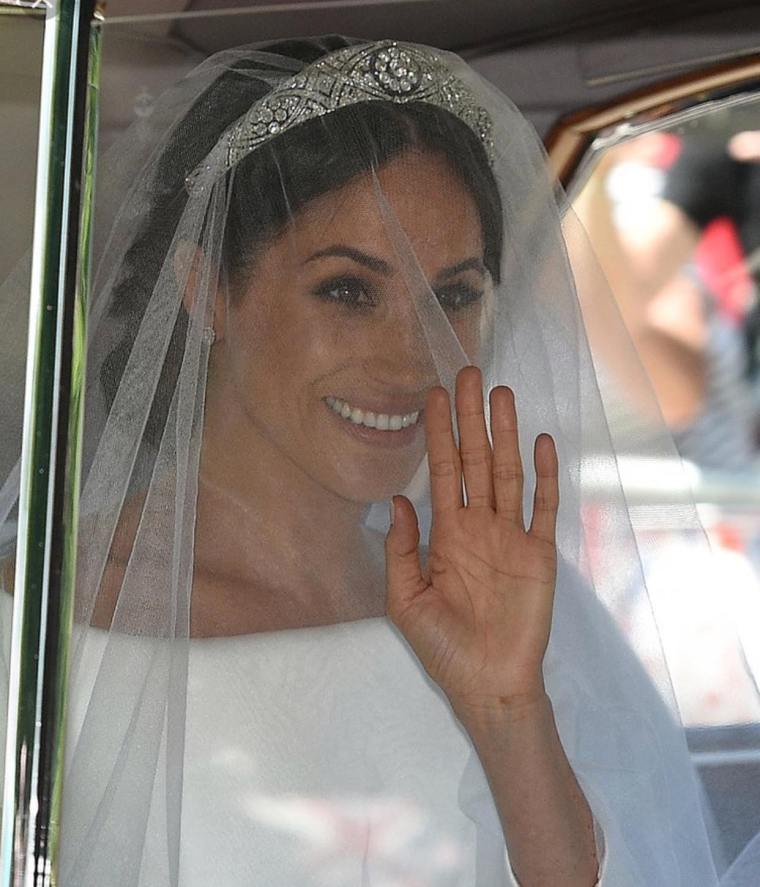 I used to sit next to my father listening to him read fairytales to me from the Brothers Grimm and Hans Christian Andersen. It’s such a warm memory for me and I suppose that it is part of the reason that I am somewhat of a cockeyed optimist. Still, reality has a way of rearing its ugly head all too often. I put those books away for a very long time after my father’s death when I was only eight. Somehow it was too painful to see the stories that had been so much a part of the most wonderful times with him. It was not until I grew older that I realized that having those books and reading the tales inside of them actually brought me to a very peaceful place in which I was able to recall how wonderful it was to have those very special moments with my father. Instead of making me sad, the books now represent something very beautiful in my life and I cherish them and the feelings that they bring to me.

My own life has been punctuated with many trials and tribulations, but I have been mostly blessed. I have a family that has helped me through the most difficult times and friends who have been like brothers and sisters. I enjoy my own fairytale with my husband Mike. We’ve managed to be the best of friends for almost fifty years and I can’t even begin to imagine being with anyone else but him. We laugh and cry together and even find a bit of fun on the most ordinary of days. I suppose that I’ve had two Prince Charmings in my life, my father and my husband.

The world can be cruel and ugly sometimes, just as it is in some of those old stories that fascinated me. In most of them, however, there are happy endings that provide hope for humanity. The good guys win and the bad guys lose. It’s a simple formula, but one to which we all want to cling even when it seems a bit too easy compared to real life. Particularly these days its far easier to be cynical than positive when it feels as though we are surrounded by hatefulness and violence. It’s funny though how life sometimes imitates art, and we find ourselves watching a real fairytale coming true before our eyes.

The love story of Prince Harry Windsor and Meghan Markle has enchanted much of the world, and this past weekend the two became one in a magical ceremony that left us feeling more elated than when Cinderella and her prince lived happily ever after. These two have given us all reason to hope that there will be a triumphant victory over the evils that plague us. In their union there is so much love and the explicit understanding that we are all one people who need not be separated by the kinds of artificial barriers that create misunderstandings and sometimes even hate. All Harry and Meghan see when they gaze at one another is another loving heart. Their romance is the stuff of the imagination or the Hallmark Channel, and yet it is so real and inspiring.

Who would ever have believed that a member of the royal family would fall in love with an American, an actress, a woman of mixed race who had once been divorced? There were so many barriers to overcome, and yet true love won the day. None of those things mattered because their souls are in unison. They complete each other, and their feelings were on full display this past weekend in a ceremony so lovely that few of us who watched will ever forget it. Undoubtedly it was better than even the best fairytale because it was real and we all got to share it.

Harry was dashing in his military uniform with his older brother who will one day be king standing by his side. Meghan was simply gorgeous in the simplicity of her dress. Her beauty literally radiated in her smile and her eyes each time she looked at her prince. Her mother was as regal as the queen, and there was something quite breathtaking about seeing an African American woman whose ancestors had been slaves walking so grandly among royalty.

I always cry at weddings, but this one was extraordinarily emotional for me. It seemed to be joining nations and cultures, not in a political way, but through the very pure power of love. I found myself thinking of Harry’s mom, Diana, and feeling as though he had remembered her lessons just as I had always cherished the teachings that my own father had left in my heart. She had changed the royal worldview even in death, and she would have been so very proud of her son. He has become the man that I am certain she wanted him to be. I felt that she was there in every song, every word, every aspect of the ceremony right down to the Forget Me Nots in Meghan’s bouquet. She would have surely smiled as openly as Meaghan and embraced the spirit of what was happening with unabashed joy.

The union of traditions was particularly touching. Bishop Curry’s address was a stirring homage of the power of love, and a challenge to all of us to embrace it. It is true that when love is the way the world becomes a better place. That was the theme at the heart of the most romantic fairytales and it is more important today than ever. If only we were able to start a powerful domino effect that would lead to loving solutions to all of our problems, the world would be so much the better. Perhaps Harry and Meghan will be a catalyst to remind us of what is truly important.

I went to a fairytale wedding all because two people fell in love. I left understanding the power of that love and believing that there really is hope for our world. I saw my father’s smile in my mind and heard his voice reading to me. I remembered the giving nature and grace of Diana. I listened to the words of Bishop Curry and the angelic voices of the choirs. There was redemption and courage and most of all comfort in all of it. I believe in happy endings once again. We will overcome the strife that now so burdens us. Love will lead the way.