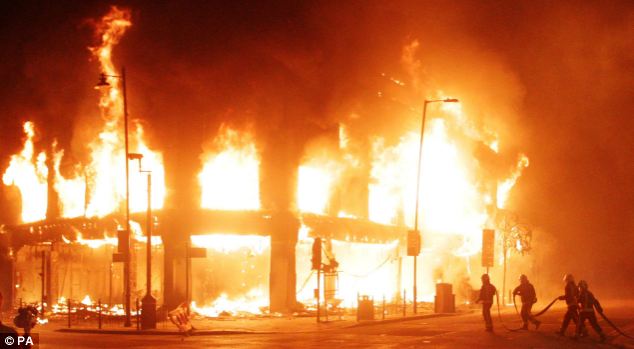 I’m angry. I’m sad. I’m frustrated. I’m worried. An entire host of emotions is stalking me and most of them are related to what I perceive as the state of our country. I can go on a little trip, watch a good movie, do a little shopping, read, visit with friends or any of the things that usually put me in a better frame of mind and I keep coming back to an emotional meltdown. My concern for the health of my country and the safety of its people is mounting. I see images of frightened souls running from a backfiring motorcycle or hear of shoppers abandoning malls because of rumors of a shooter and I know that we have reached a tipping point in our tolerance for the hatred and violence that only seems to mount as we argue about what best to do.

Frankly I’m not too worried about myself. I’ll be seventy one on my next birthday and I have had a great life. I’m going to be struck down one way or another in the coming years. It is inevitable. I think more about the innocents who still have so much more to offer to this world. I grieve that so much fear festers in the background of even the most common things we do. As schools begin to reopen once again I can’t help but think that parents are a bit fearful. We used to feel safe in the certainty that the odds of something happening to our children as we send them off were slim to none, but more recent history has taught us to think differently.

I’ve had my fill of listening to arguments that remind me that car accidents and heart attacks also kill just like mass shootings I don’t want to be lectured on the number of people harmed by gang violence in big cities. I do understand that someone intent on murder will ultimately find a way regardless of any laws that we enact. I am weary in knowing that while we hesitate to take action the numbers killed in mass shootings grow. It is as though we have sent the evil doers a message that we are not serious about our intent to stop them.

I do indeed agree that solving the problems that we have must take many different forms of action. Our task will not be easy, and it may even reduce some of the liberties of good men and women. I have become convinced that simply discussing pros and cons over and over again is a fruitless experiment. While I believe in the power of prayer I also know that sometimes God expects us to take care of our problems. We must agree to do what will ultimately be the best for the common good. In that spirit this what I believe:

I can already hear the gnashing of teeth and remarks that such measures will only hurt the innocent. We’ve heard all of the arguments before and I don’t need to rehash them. I simply believe that we can no longer ignore the obvious fact that we have allowed the most hateful among us to have a field day while we turn on one another rather than taking action. If we find that what we have done fails to fully address the problems then we can convene again to determine which measures work and which need improvement. It’s what businesses do all the time. Doing nothing is akin to having a long discussion about how best to put out a fire when a building is burning down.

Many of my former Hispanic students have tweeted that the El Paso shooting hits them personally. As humans these violent acts affect all of us personally. It doesn’t not matter if the victims are little white children, high school students, Hispanics shopping in a Walmart, gays, black church goers, police officers, or young people out for a fun night. Whenever one among us is hurt, we are all hurt. We proclaim that this is a great country, and I believe with all of my heart that it is, but we have become lazy. We want our problems to just vanish with a wing and a prayer. Surely the evidence is proving that this will never happen. It’s far past time for action and some sacrifice from everyone. We can do this, and we must do so before the poison in our country festers to a point from which there is little hope of return.