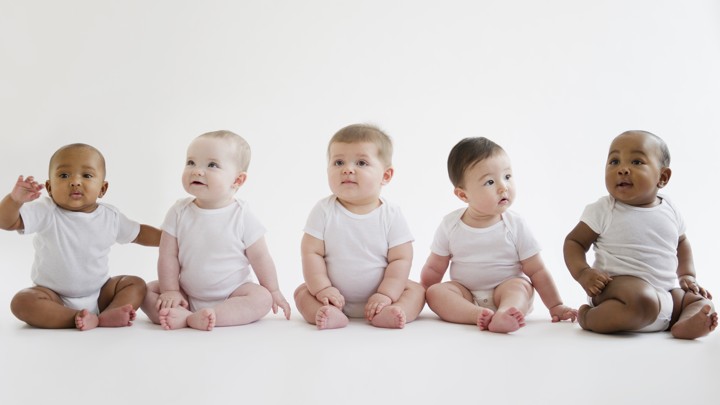 Children are so beautiful. They are born with such innocence. A newborn baby is capable of learning any language on earth and embracing any culture. There is not a hint of prejudice in a tiny human’s heart. Children are filled with curiosity that naturally prompts them to explore their world and learn about it. They are fearless in that journey, so much so that we have to protect them from tasting toxins or putting their hands into fire. They look to adults to guide and influence them. If they are surrounded by love and care they tend to thrive but if all they see is anger and abuse their unblemished purity of heart can slowly become tainted. Adults who hate have been somehow taught to be that way.

I have been thinking about children a great deal of late, but then I suppose that I really always think about children. It is in them that I have found my greatest purpose and joy in life. They are my calling, a reason for maintaining optimism and hope. They are precious gifts whose guilelessness is waiting to be directed toward honor, compassion, purpose, courage.

I have been thinking about my mother a great deal of late. I suppose that hearing George Floyd call for his mama with his last breaths has awakened a sense of how important the relationships between mother and child, father and child, teacher and child truly are. When I think of my own mama I see unconditional love. I have tried to remember if she ever spanked me and I honestly can’t think of a single time when she did that even though there might have been occasions when I certainly deserved such a consequence. I suppose that I learned more from witnessing her example than from any lectures or lessons she may have given me. As children we watch and learn from action.

My own mother was a model of kindness and generosity. That is what my brothers and I saw on a continual basis. At the end of each day she tucked us in, reassured us of her love, apologized for any mistakes she may have made. She was not flawless, no human is, but the pattern of her life demonstrated the selflessness that was her vocation. If I have even a smidgen of goodness in me I most certainly learned it first from her.

As I grew people were mostly kind to me. In that regard I was fortunate, but as happens with virtually everyone I also encountered tortured souls who taught me lessons in their own perverse ways. The grossly unjust teacher that I had in the fourth grade showed me how not to be. The man whose racist political views stunned me enlightened me in how not to think. The boss who publicly raged against his employees convinced me that there were better ways for dealing with problems at work. In other words I was not swayed by forces that were so contrary to the foundations of character that my mother had built in my soul but rather her influence strengthened my resolve to emulate her.’

Some children are not as lucky as I was. They endure neglect, physical and emotional abuse. They are psychologically torn down. The are taught that violence is a natural way of living. They hear adults spewing hate as gospel and they begin to believe it. Over time they endure insults and degradation so often that they perversely see it as a sign of strength. They hide behind violence to solve problems. They have learned this from watching and hearing the adults in their little corner of the world. Their innocence has been transformed into meanness, brutality, racism.

Perhaps the most difficult memories from my long teaching career occurred when I met parents that I knew were somehow teaching their children to be angry bullies. It pained me to wonder how their own twisted ideas had been so firmly implanted in their youngsters. Often they would boast about the firm control they had over the members of their family. They viewed the world as a zero sum game in which the only way to win was by crushing competition. I knew after meeting them that my own influence on their sons or daughters would most likely be minimal and yet I understood that I had to nonetheless provide an example of a more positive way of being. I hoped that I might somehow spark a realization in my troubled student that life does not have to be about dominance.

It can be discouraging to see people who are so obviously mean and self absorbed. It is even more disheartening to witness them having a negative impact on the shaping of a young person. Even worse is how often their ugliness is enabled either from fear or hopelessness or because those around them actually hold the same disturbing views. Sweet babies subjected to such influences all too often become broken souls capable of indescribable acts. The cycle of physical and emotional violence is handed down from one generation to the next.

I am a mama to my daughters but also to the many students that I have taught. I have tried to be the kind of example that my own mother was to me. I did my best to demonstrate the power that love always has over hate. I tried to defended the  young people in my care from harm and prejudice and hate, but every child eventually has to make his/her way through a world that has far too much cruelty. Few of us have never encountered such things. My only hope has always been that the hurts that my babies endure will be minimal and that they will have the strength of character to push back on its fury. The battle for good over evil begins in the home, in the classroom, in our relationships. It’s up to us to keep the love and the understanding alive, especially when we see it’s adversaries rising up.